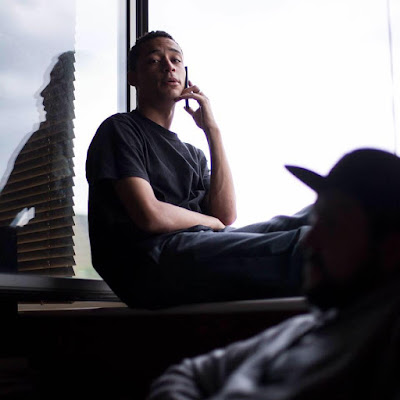 Apple, sticking to their musical guns, used a song from an underground British emcee in their latest iPhone ad and it seemed to capture a mood and essence of what the company was going for in their commercial -- relax and zen. They used the music of Loyle Carner. The young musician and actor uses chillwave beats and acoustic sounds put over his poetic rhymes and stories to transform his listeners into a thought provoking but relaxed state when hearing his material. Carner, who is currently on tour across the U.K. this summer, has supported Joey Bada$$, performed at Glastonbury and BBC, but the rapper and spoken word artists biggest break seems to come through a silly phone commercial. His music is perfect for these hot summer days and nights as sensitive and introspective sounds will provide the soundtrack to the season.