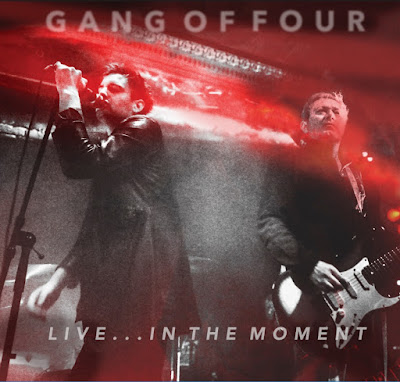 In September, Gang of Four will release their live album, Live... In the Moment.

The record, which features cuts from their 2015 gig in London's Islington Assembly Hall as well as a DVD of their New York concert at Irving Plaza from the same year.

Read Our 2015 Feature on Gang of Four's Andy Gill