So it begins.....the rollout of various music lists from us as we look back at the year that was and present our picks for the most recognizable albums of the year.
Over the last 10 years, it has become a Thanksgiving weekend tradition for us to issue our first list -- Honorable Mentions. This is the first of three lists we will bring out over the next three weeks, next week we will present our coveted League of Their Own and then finally, the Top 10 albums of the year.
Here we go -- our Honorable Mentions, albums that were very good, but not good enough to crack the Top 10 but still worth of note.

2016 Honorable Mentions in Short Form (In No Particular Order): 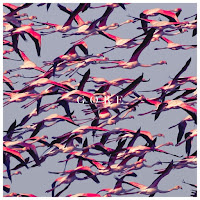 Gore is of the most diverse records in the Sacramento band’s catalogue, as well as the most conflicting. Unlike the band’s previous efforts, Deftones bring back the mood swings and harmonies that haven’t been heard since their 2000 classic, White Pony. Gore is as in your face, as it is delicate. It may alienate some fans, appease others but also has the potential to rally a new base.

Listen to Our Essential Deftones Playlist on Spotify 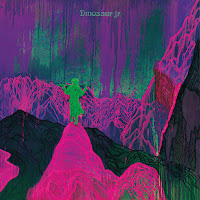 Dinosaur Jr. -  Give A Glimpse of What Yer Not

Like most things in 2016, the best things to come out this year are from seasoned veterans and icons. Dinosaur Jr. return with what could be their best record in decades. It is everything we have come to love about them over the years but better. Give a Glimpse of What Yer Not is a breakup album, it is a rock and roll romantic album, but it is also one of their finest albums in years. 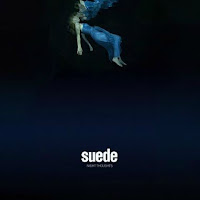 After their blockbuster return in 2013, Suede are back again with Night Thoughts. The record dips more into the darkness that they are known for while giving the savvy and slick musical ability to make a pop song about death sound sexy. 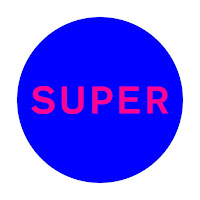 This was without a doubt the best record the 80s dancefloor tycoons have released since they first emerged on the scene over 30 years ago. Super is a record that not only will have you moving and dancing for its entire duration, it is also an album that brought so much joy to a dismal year. 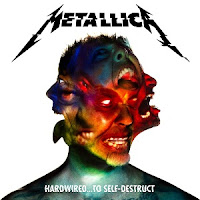 Eight years after the fantastic Death Magnetic, Metallica return with a lengthy piece of chomping guitars, blistering basslines and drums that only they can deliver. While they may be getting older in age, it certainly isn’t slowing them down.


Listen to Our Essential Metallica Playlist on Spotify 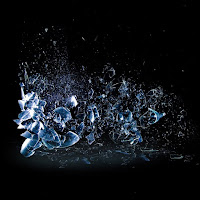 The mathcore band announced that after 20 years together and Dissociation was their swansong. If you are a fan of this band, this was a bittersweet farewell as one of the greatest and heaviest live bands around was saying goodbye but in typical fashion they were not doing it quietly. Dissociation is their way of letting fans knows they were going out with a bang on their explosive career.


Stay Tuned Next Week When We Announce The 2016 "League of Their Own" Recipient.
Posted by Salvatore Bono at 4:38 PM