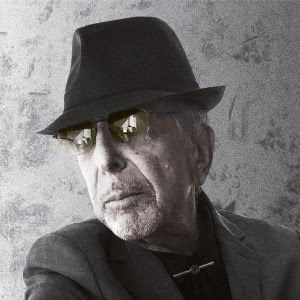 The family of Leonard Cohen has confirmed that the singer, songwriter and poet has passed away at 82.

The announcement came on his Facebook page and no cause of death has been announced.

Cohen, who recently released his final album, You Want It Darker, in September. Earlier this year, he spoke to the New Yorker where he said: "I am ready to die. I hope it’s not too uncomfortable."

Our thoughts are with his friends, family and loved ones. The world lost a prolific artist.
Posted by Salvatore Bono at 5:50 PM