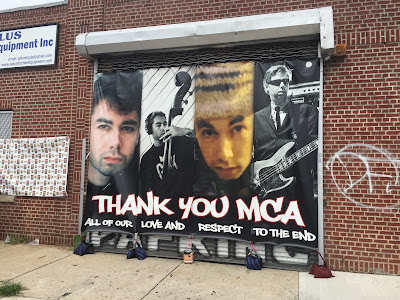 The fifth and possibly final #MCADAY was held Saturday at LittleField in Brooklyn, in an effort to commemorate the life and legacy of late Beastie Boys member, Adam "MCA" Yauch, who passed away in 2012 of cancer.

Listen to Our Essential Beastie Boys Playlist on Spotify

At the event, hosted by former MTV VJ and current SiriusXM host Jim Shearer, a bevy of Beasties memorabilia was posted to the walls and special appearances were made by OG emcee Busy Bee, as well as DJ sets from Prince Paul and The Beastles, as well as Beastie Boy producer Mario C., who came to chat with the host.

Read Our 2012 Interview with Mike D. of Beastie Boys

Take a look at our photos of the event. 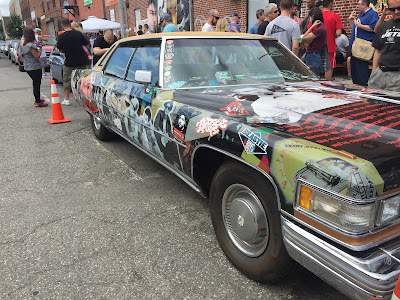 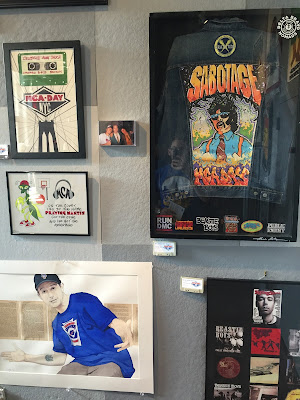 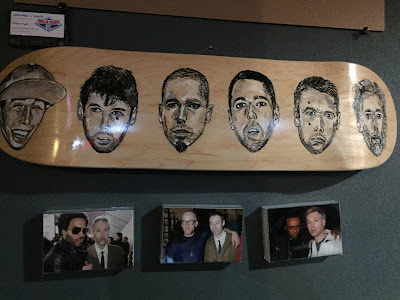 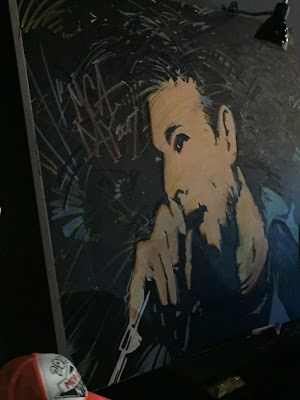 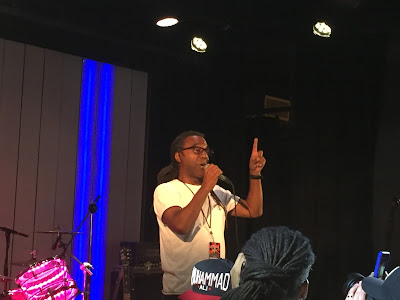 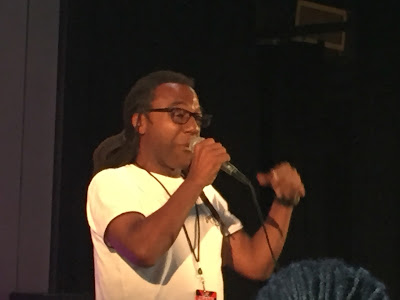 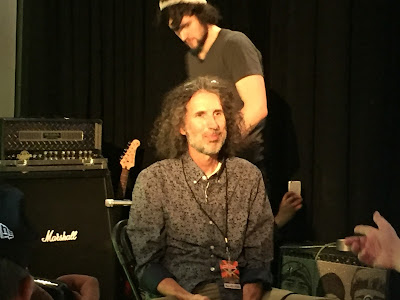 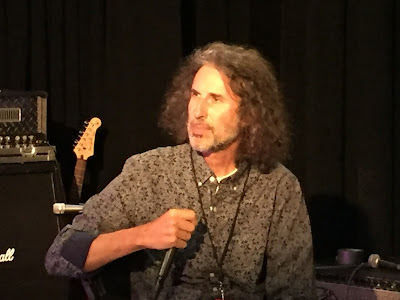 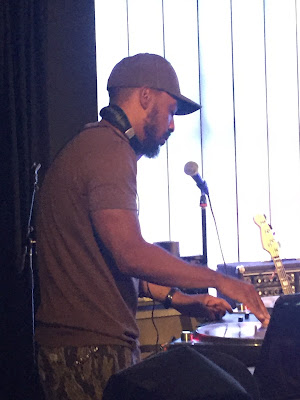 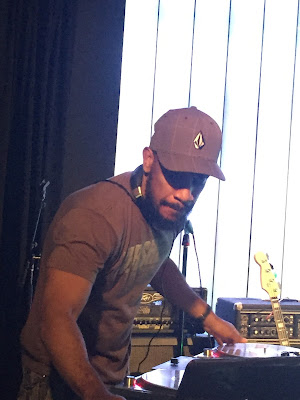 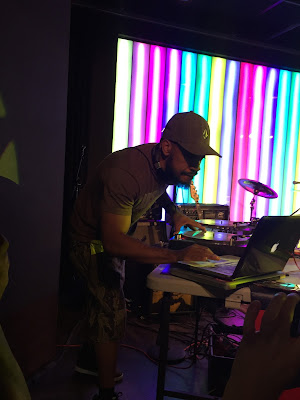 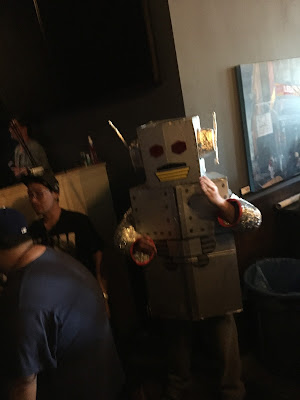 Promote Your Page Too
Posted by Salvatore Bono at 3:36 PM