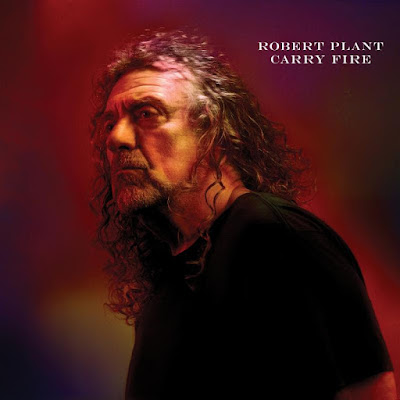 In October, Robert Plant will release his new solo album, Carry Fire, which he also self-produced.

In a press release, the former Led Zeppelin singer said of the record: "It's about intention, I respect and relish my past works but each time I feel the lure and incentive to create new work. I must mix old with new. Consequently the whole impetus of the band has moved on its axis somewhat, the new sound and different space giving way to exciting and dramatic landscapes of mood, melody and instrumentation."