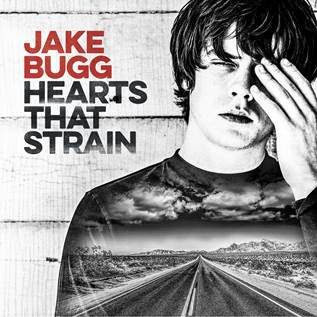 Jake Bugg will release his fourth album, Hearts That Strain, next month.

“They’re old guys but they’re amazing,” Bugg says of playing with the vets. “It was ten to five and then that’s it. They'd pack up and we’d done two or three tunes. It was a mad vibe being from England and meeting these absolute legends and then cutting some tracks with them.”


Take a look at the cover, above, and the tracklisting, below:

Posted by Salvatore Bono at 3:25 PM