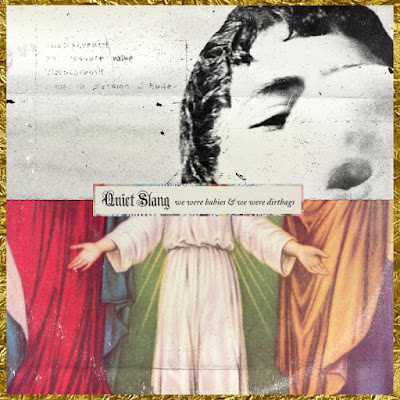 Beach Slang frontman James Alex is doing a solo project from his fantastic punk band and will be doing an acoustic EP under the name Quiet Slang. Quiet Slang will be Alex featuring vocals, acoustic guitar, cello and bass. He will release his debut EP, We Were Babies and We Were Dirtbags in October.

Read Our 2015 Interview with Beach Slang

Posted by Salvatore Bono at 6:08 PM