Next month, LCD Soundsystem's James Murphy will open a wine bar in Williamsburg, Brooklyn, with his wife called The Four Horsemen.

Kendrick Lamar was honored by the California State Senate on Tuesday as he was named the 35th Districts Generational Icon. Watch his honor celebrations below:

A$AP Rocky has shared the various covers to his upcoming A.L.L.A. album which arrives next month. Take a look: 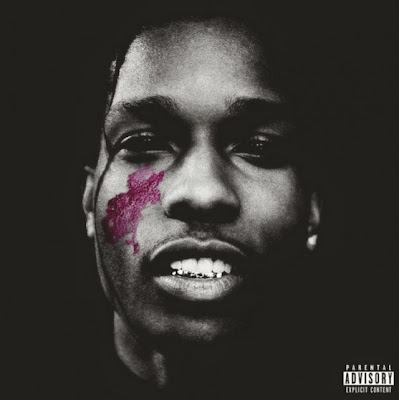 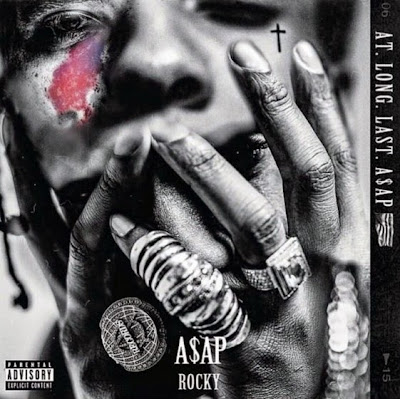 Posted by Salvatore Bono at 6:08 PM