Black Thought has confirmed to Consequence of Sound that The Roots are working on a new album. He said, “I feel like we are embarking on a new chapter in our lives and in our careers, so it’s time to either make more music or to stop making music, and we’re not going to stop. Music is on the horizon."

A collection of essays, reviews, photos has been put together for Photofantasm: Soundgarden - Nude Dragons to King Animal, a book created by fans of the band that features contributing writers like Chad Channing of Nirvana, Stephen Carpenter of Deftones, Duff McKagen  as well as Salvatore Bono from Officially A Yuppie (Hey, we know that guy!). For more info on the book and pre-order info, click HERE.

Next month, Miguel will release his new album Wildheart. As info comes slowly on the LP, he finally shared the cover of the record, take a look: 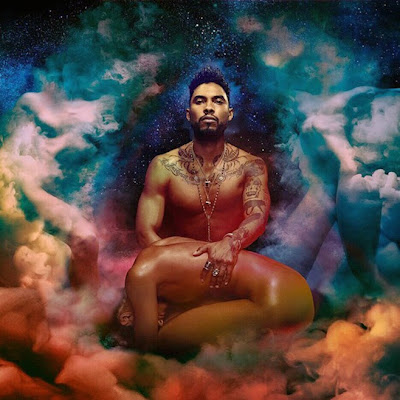 Posted by Salvatore Bono at 7:16 PM