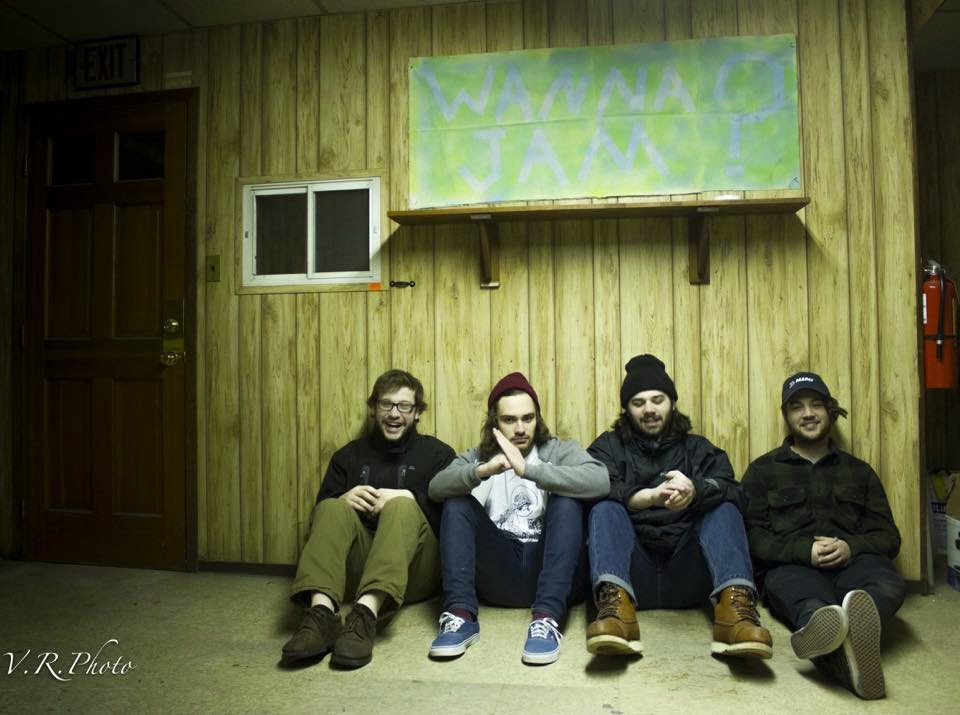 Long Island has been in the headlines lately as the famed Nassau Coliseum will close at the end of the summer and the New York Islanders will move to Brooklyn. The venue was Long Island's largest and housed many acts from the area like Billy Joel, Brand New, Glassjaw, and Taking Back Sunday. While those artists set the standard, in different ways of course, as to what it means to be a rock band from the island, a new band is emerging looking to do the same. Slacker punks Soda Bomb combine the sounds of FIDLAR, Twin Peaks, and early Brand New but give it their own twist. Influenced by the island, Tony Hawk's Pro Skater and skateboarding, Soda Bomb are looking to have as much fun playing garage lo-fi than anyone coming of age these days.

After self-releasing their debut, The Future is Gonna Suck, a year ago, the band have been touring and raising their profile. Last month they released their latest LP, Wanna Jam? and while they seem to crank out music as fast as they can do kickflips in a video game, this is a band to keep an eye on.

Posted by Salvatore Bono at 9:24 AM