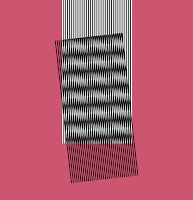 Hot Chip – Why Make Sense?
England’s favorite dance-floor electronic nerds with a new wave of tunes and a still bring enough energy and creativity to light up a night. Venturing into new areas for themselves like hip-hop and dub, Hot Chip showcase that making sense is not a priority but having fun is.
FINAL GRADE: A- 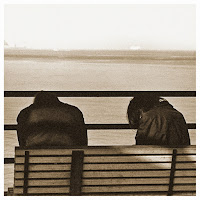 Metz – Metz II
Canada’s pulse pounding post-hardcore titans return with a record that will melt more faces than they did on their 2012 debut.
FINAL GRADE: A- 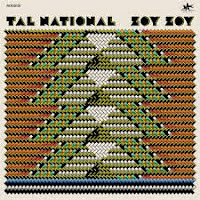 Tal National – Zoy Zoy
West African guitar collective Tal National return with the fever of their motherland and laid out over some of the most intricate and fantastic riffs, chords, and work in years. This band’s sophomore album, Zoy Zoy, is not to be missed by any major music fan. While it combines more than just rock and African sounds, it proves that music is our universal language.
FINAL GRADE: A- 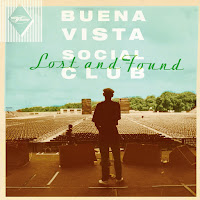 Buena Vista Social Club – Lost and Found
The final record to come from Cuba’s greatest musical exports hits home. As the Cuban embargo was lifted earlier this year and Americans begin to descend to the island that has been closed off for so long to us, it is music like this record and this band that will carry us there.
FINAL GRADE: A- 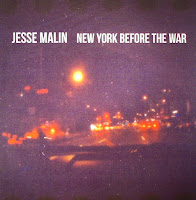 Jesse Malin – New York Before the War
Iconic New York musician, Jesse Malin, returns and hits back at the current dying feeling of the old city as gentrification and high rise buildings push every out. New York Before the War is a tribute to the New York that Malin saw as a kid and came of age into. It was harder, gritter, nastier, but most of all, it was original.
FINAL GRADE: B+ 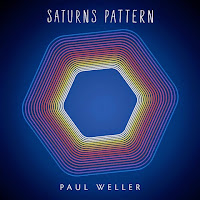 Paul Weller – Saturn’s Pattern
The Modfather returns for his most ambitious and biggest sounding solo record. Saturn’s Pattern is Weller experimenting with what he can do with his guitar in a punk world but not limiting himself to the style of the genre he was apart of. It is a record inspired by outer space and it sounds like that is what he is reaching for even at his age.
FINAL GRADE: B+ Mumford & Sons – Wilder Mind
Mumford & Sons came to America and took over by storm. They saw immersed themselves in Americana and the only thing British about them were their tongues and blood. They were more of a States band than more American roots band that have come about in the last 20 years. With their third album, Wilder Mind, they do an about face and become an American rock band via England. While they don’t do a terrible job at it, the change in sound and identity makes you hear and see a whole new band.
FINAL GRADE: B 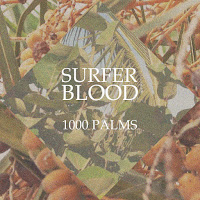 Surfer Blood – 1000 Palms
Just in time for summer, West Palm Beach, Florida’s garage rockers come back with their third album and make us want to head to the beach faster than ever before.
FINAL GRADE: B

Sojourner
Not since As Tall As Lions has a band with such an atmospheric and beautiful sound come from Long Island. This three song EP from this band hears them reaching for the stars and with enough luck, courage, and risk, they will make it because their talents are surely already there.
FINAL GRADE: B 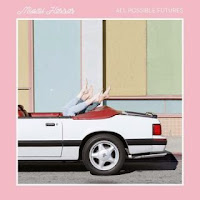 Miami Horror – All Possible Futures
Australia’s chill wave favorites Miami Horror return with their first album in five years and their sophomore record seems to have proven to fans it was worth the wait. While you are day drinking or hanging at the beach this summer, this is a record worth having on.
FINAL GRADE: B 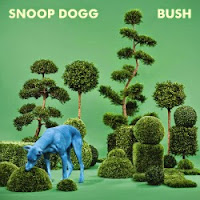 Snoop Dogg – Bush
Reteaming with Pharrell, Snoop Dogg gives a hip-pop record about his favorite plant and throws in enough swag that he shows he still has got it.
FINAL GRADE: B- 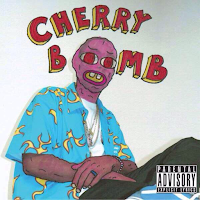 Tyler, The Creator – Cherry Bomb
As Odd Future’s ringleader Tyler, The Creator gets older, so is his fan base and ideas. His slacker rapping has now gotten big names like Pharrell, Kanye West, and Schoolboy Q to join him but while he isn’t pushing boundaries, he is just being him with A-listers still wanting to work with him.
FINAL GRADE: B- 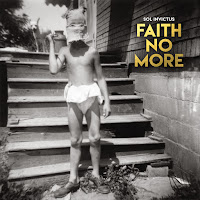 Faith No More – Sol Invictus
For the first time since 1997, the world has gotten a new Faith No More record and if you expected anything like you heard in the past, then you clearly don’t know Mike Patton and the boys. Sol Invictus is the alternative to the alternative, a record unlike anything around today but also a record that is all over the place. In some strange way, if this was another band it wouldn’t work, but for them, this is the normal.
FINAL GRADE: B- 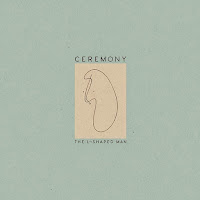 Ceremony – The L Shaped Man
Take everything you know about Ceremony and throw it out the window. The former thrash and hardcore California band have totally altered their sound and image and while it was known they took their name from the Joy Division song, “Ceremony,” they are now mimicking their idols’ sound. The L Shaped Man is a Joy Division heavily influenced record that old fans may abandon and fans of The Horrors may embrace.
FINAL GRADE: B- 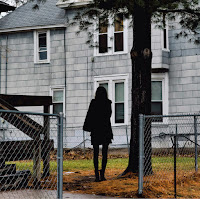 The Tallest Man on Earth – Dark Bird is Home
The Swedish folk singer is back with another record of more of the same. If you are already a fan, this is one to add to the collection.
FINAL GRADE: C+ 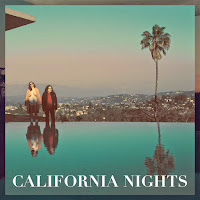 Best Coast – California Nights
Yeah, you guessed it, more songs about California being awesome. We get it.
FINAL GRADE: C