Coldplay have relaunched their website and crafted a fantastic timeline of the band's history that includes rare photos, videos, and significant moments in their career. Take a look at it HERE.

Jack White and Loretta Lynn will be named in Nashville's Walk of Fame this summer.

El-P has confirmed that Run the Jewels 3 will come next year and posted a sample on Instagram of a beat he is working on for that record:

Frank Turner announced that the title of his new record will be called Positive Songs for Negative People earlier this week, he has now released the cover, take a look below: 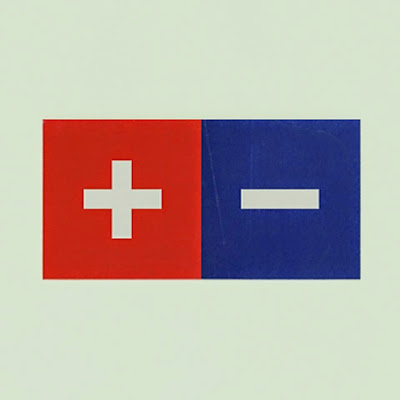 Posted by Salvatore Bono at 8:06 PM