10 Artists That Should Do a James Bond Theme 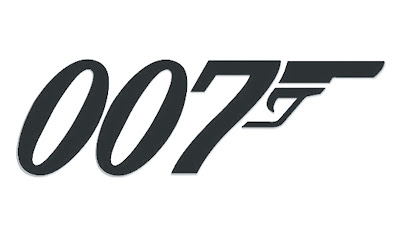 Now that Sam Smith's James Bond song, "The Writing's on the Wall," the theme to the upcoming SPECTRE has been released, we look at 10 other artists that have not done a Bond theme and deserve one just as much as Idris Elba deserves to be the most famous spy in all of cinema once Daniel Craig hangs up his tux. 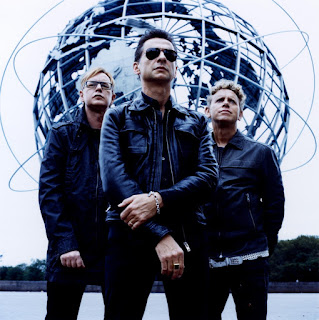 10 - Depeche Mode
The British doom-and-gloom electro rockers have been reinventing themselves for over 30 years and have appealed to generations, so not only would it be fitting and ideal, just think of the sexy, mysterious, and compelling song they would make?! It would be the ethos on Bond in under five minutes. 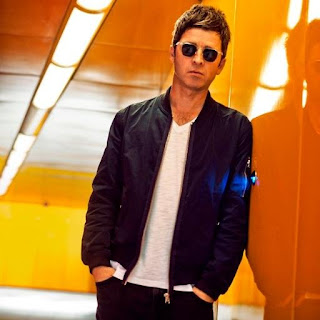 9 - Noel Gallagher
Earlier this year, Noel Gallagher told Digital Spy he would write the next Bond tune "In a heartbeat," so with his songwriting chops, popularity, and Bond-esque swagger, why are we dragging our feet on picking him? 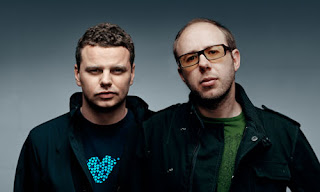 8 - The Chemical Brothers
How much fund would a Chemical Brothers 007 tune be? It would be as adventurous as one of the spy's many missions around the globe. Given their dabbling into the soundtrack world with Hanna, they would be a solid choice. 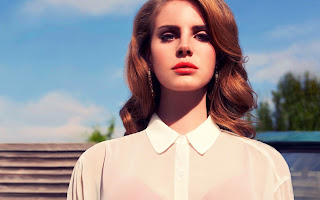 7 - Lana Del Rey
With Adele and Sam Smith's Bond themes, it seems as if producers are going back to the cinematic, brooding style of songs of old. As Lana Del Rey's latest, Honeymoon, shows, she can do all of those styles and would make an interesting choice. 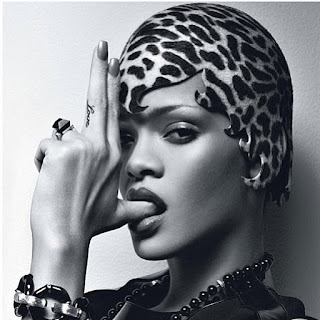 6 - Rihanna
Sexy, stylish, seductive -- That is how you can describe both Rihanna and James Bond. Since she shares so many of the same traits as the character, she would seamlessly fit into the character's universe as a performer and could even be a Bond girl. 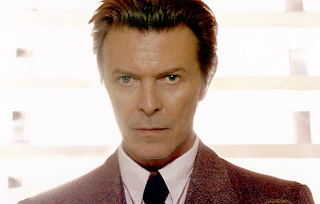 5 - David Bowie
Now that the Thin White Duke is back writing songs for film and TV, there really is no explanation needed as to why he would be the perfect choice to do a theme song. 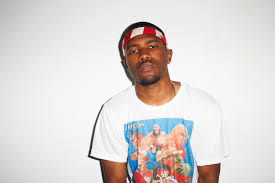 4 - Frank Ocean
Daniel Craig gave 007 a certain vulnerability and that mood can get tapped into and transformed into music thanks to Frank Ocean. With his R&B and mellow hip-hop style, Ocean can make Bond walk on water. 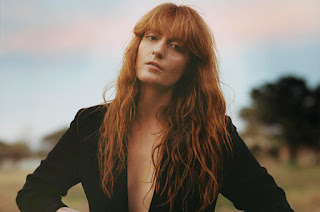 3 - Florence and the Machine
While most of Florence's music feels like it belongs in a film and has such a grand nature to it, her Bond theme would be just as epic as one of his missions. 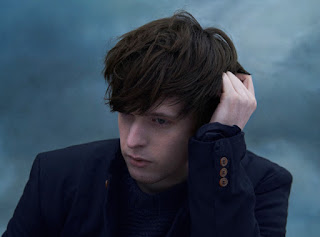 2 - James Blake
While every man wants to be Bond and women want Bond, he is a moody bastard. Which is why James Blake could make a winning theme thanks to his moody yet brilliant delivery. 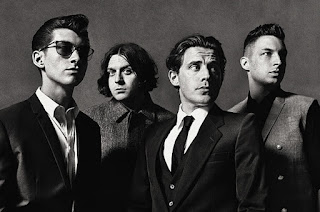 1 - Arctic Monkeys
Many artists try and go for a Bond theme that will be remembered and be embraced by all. Arctic Monkeys would want none of that. In fact, the Sheffield band would probably try and craft the loudest and fastest Bond theme around and make it one sexy number.
Posted by Salvatore Bono at 2:38 PM