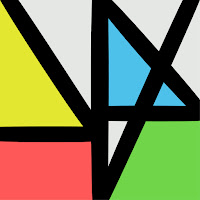 New Order – Music Complete
In the decade since their last album, New Order broke-up, then reunited without founding member Peter Hook and now released their 10th album – as much as fans may scratch their head that it isn’t New Order without Hooky, this album is some of their best material since the 1980’s. New Order take the new wave style they helped usher in, add more Euro trashness to it and sharp delivery for a record that is a party from start to finish. What is missing is Hooky’s signature bass lines and playing but it is made up for in Gillian Gilbert and Phil Cunningham’s synths. New Order fans of every generation will eat this record up.
FINAL GRADE: A 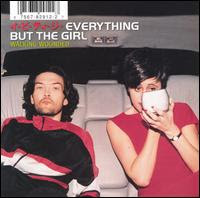 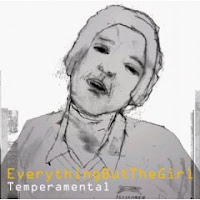 Everything But The Girl  - Walking Wounded / Temperamental (Reissues)
The final two reissues and the final two albums from one of the most underrated groups of the last 30 years has been released. Everything But the Girl's 1996 underrated classic The Walking Wounded and 1999's Temperamental still resonate and hold up to high standards today. It was on these records you can hear how the duo were a clear cut influence on artists like The xx, Lana Del Rey, The Weeknd, and James Blake. These reissues remaster the records sound and coupled with bonus cuts, it makes for the ultimate guide to the ultimate throwback. One of the finest reissues of the year.
FINAL GRADES: A 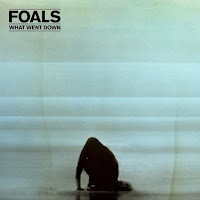 Foals – What Went Down
British indie rockers Foals have been pushing the boundaries with their sound since they bursted onto the scene a decade ago. Their latest album, What Went Down, is an epic adventure that makes the listener feel as if they are surfing the highest waves and then crashing down at the beach after 48 minutes and 12 seconds.
FINAL GRADE: A- 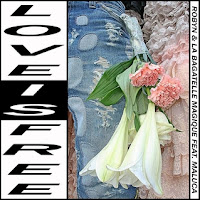 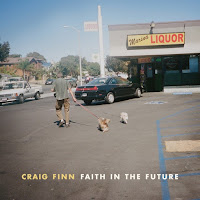 Craig Finn – Faith in the Future
The Hold Steady’s front man Craig Finn goes on his second solo outing and this time the lyrical master gets more personal than ever before. Faith in the Future is his unofficial love letter to his time in New York City since moving to the Big Apple from Minneapolis at the turn of the century as well as finding beauty in negative spaces. The record is also his most minimal in terms of music forcing the listener to pay attention to his brilliant songwriting and story telling.
FINAL GRADE: B+ 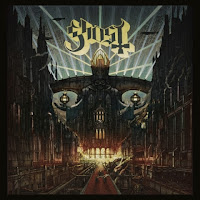 Ghost – Meliora
As the Pope arrives in New York City this weekend, Ghost have given the papal visit something to sing about. The doom-and-gloom rockers return with another tongue-in-cheek look at Christianity and the church.
FINAL GRADE: B+ 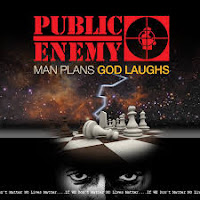 Public Enemy – Man Plans God Laughs
The 13th album from Long Island rap icons Public Enemy might be their best this millennium. Chuck D has channeled all of his anger, frustration that has gone on in the news and crafted his most vicious and headline worthy lyrics in a while. This is a Public Enemy album for all to endure and hear.
FINAL GRADE: B+ 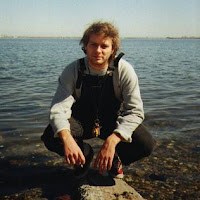 Mac Demarco – Another One


Canada’s Mac Demarco currently lives in the Rockaway section of Queens, New York, and found a way to tie in his homelands into one creative mini album. The record is for Demarco’s fans that have been with him every step of the way.
FINAL GRADE: B 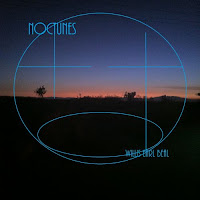 Willis Earls Beal – Noctunes
The artist and musician that is Willis Earls Beal never fails to impress and Noctunes does just that. It is a record that what written at the end of his marriage and creates lullabies that he can calmly sing himself to sleep with at night and now his most personal thoughts are exposed before you go to bed.
FINAL GRADE: B 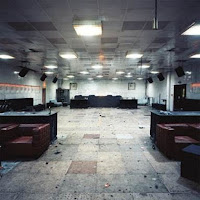 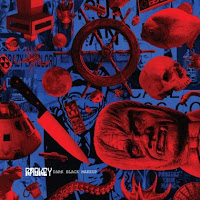 Radkey – Dark Black Makeup
Finally! The debut from Missouri’s Radkey has arrived and does not disappoint. The young garage band of brothers combines the ethos of early Arctic Monkeys and Strokes and mix it with the attitude of Fishbone for a solid first outing.
FINAL GRADE: B 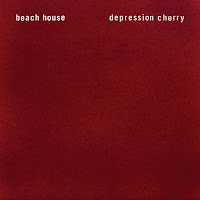 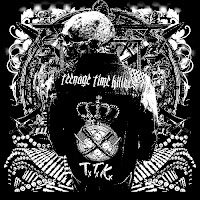 Teenage Time Killers – Greatest Hits Vol. 1
This massive metal super group features everyone from Dave Grohl and Nick Oliveri to Corey Talor, Randy Blythe, members of Clutch, Fear, Alkaline Trio, Sun O))), Corrosion of Conformity, and a shit load of other dudes that plug in their gear and blow the fuck out of each other in a room.
FINAL GRADE: B 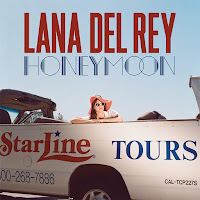 
Everyone’s favorite songstress to hate, Lana Del Rey, returns with her third album and like her other moody releases, this one does nothing different and it proves she doesn’t have to.
FINAL GRADE: B 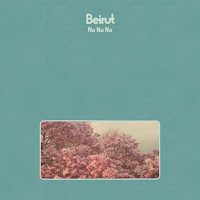 Beirut – No No No
Four albums in and Beirut’s Balkan-inspired folk and pop is as infectious as ever.
FINAL GRADE: B 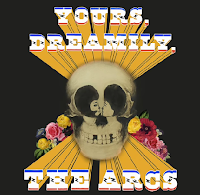 The Arcs – Yours, Dreamly
The debut album from Black Keys front man Dan Auerbach’s other band is here and basically sounds like The Black Keys with a full band.
FINAL GRADE: B- 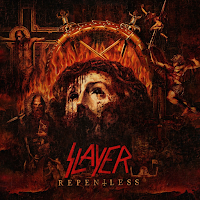 Slayer – Repentless
It is a new Slayer record, there is no need for a review.
FINAL GRADE: \m/ \m/ 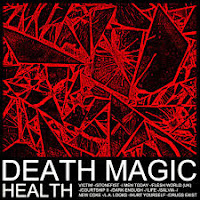 Health – Death Magic
The LA noise rock superstars Health return with their first album in six years and third overall and still have the same flavor they did when they were at their height.
FINAL GRADE: B- 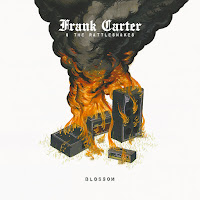 Frank Carter and the Rattlesnakes – Blossom
When Frank Carter left Gallows to form Pure Love, his electronic experimental project, he left a void in the hardcore and punk scene. Now one of the greatest frontmen to ever do it is back in the genre he was born for.
FINAL GRADE: B- 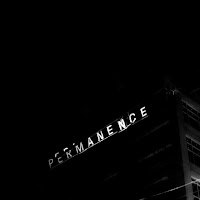 No Devotion – Permanence
Former Thursday front man Geoff Rickly teamed up with the innocent members of LostProphets and created No Devotion. Now, after a few years together, the band have released their debut which is a post-punk extravagaza that is almost a natural progression for the Welsh band and the New Jersey post-hardcore singer since the fall of their prior groups. For fans of Rickly and LostProphets this is one to hear.
FINAL GRADE: B-
Posted by Salvatore Bono at 7:53 PM