I auditioned!! That whole experience alone was WILD. Happy I was able to get in the room and try! Blessed! https://t.co/fWF1U0sUNb
— The Chosen One (@KidCudi) September 7, 2015

While Kudi did not get the part, he seemed excited to have even had a chance to show off his chops.

Sam Smith has been tapped to sing the new 007 theme in James Bond's upcoming adventure SPECTRE, which is out in November. The song, "Writing's on the Wall" was produced by Disclosure and will be out later this month.

Darkstar have revealed that they will release their new album, Foam Island, next month. Take a look at the cover, below: 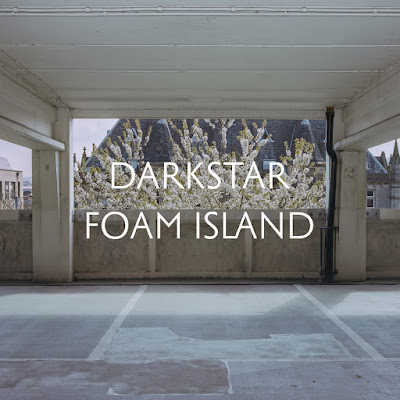