Metallica's Kirk Hammett spoke to Vegas radio station KOMP and said how difficult it is for the metal titans to get in a room and work on the follow-up to 200's Death Magnetic. He said: It's still so early in the process. You know, these songs we're recording, they might be on the album, they might not be on the album. It's just one of those things where we're just trying to negotiate through all the material and just figure out what the best way to move forward is." He then continued: "A lot of it has to do with the fact that life takes over for us. We all have families, and we all have the band, and we all have other things in our lives, and it's just difficult scheduling all four of us in a room."

Composer Robert Ziegler has confirmed that he is working with Radiohead on the English band's upcoming ninth record by posting photos of the band in the studio on social media. Take a look: 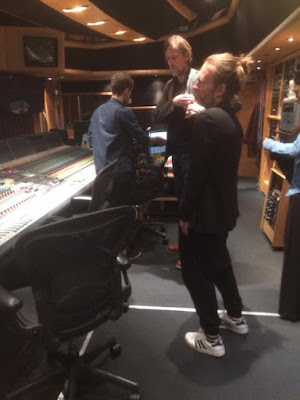 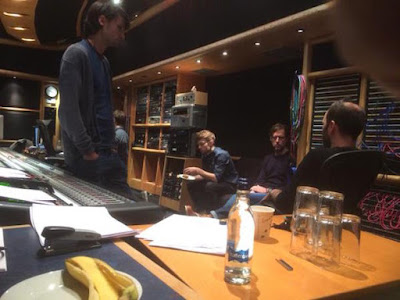 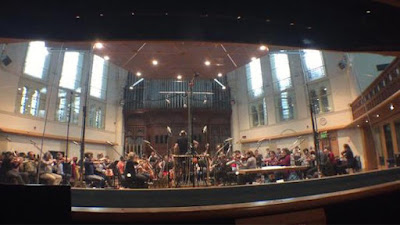