The Identity of Gang of Four's Andy Gill 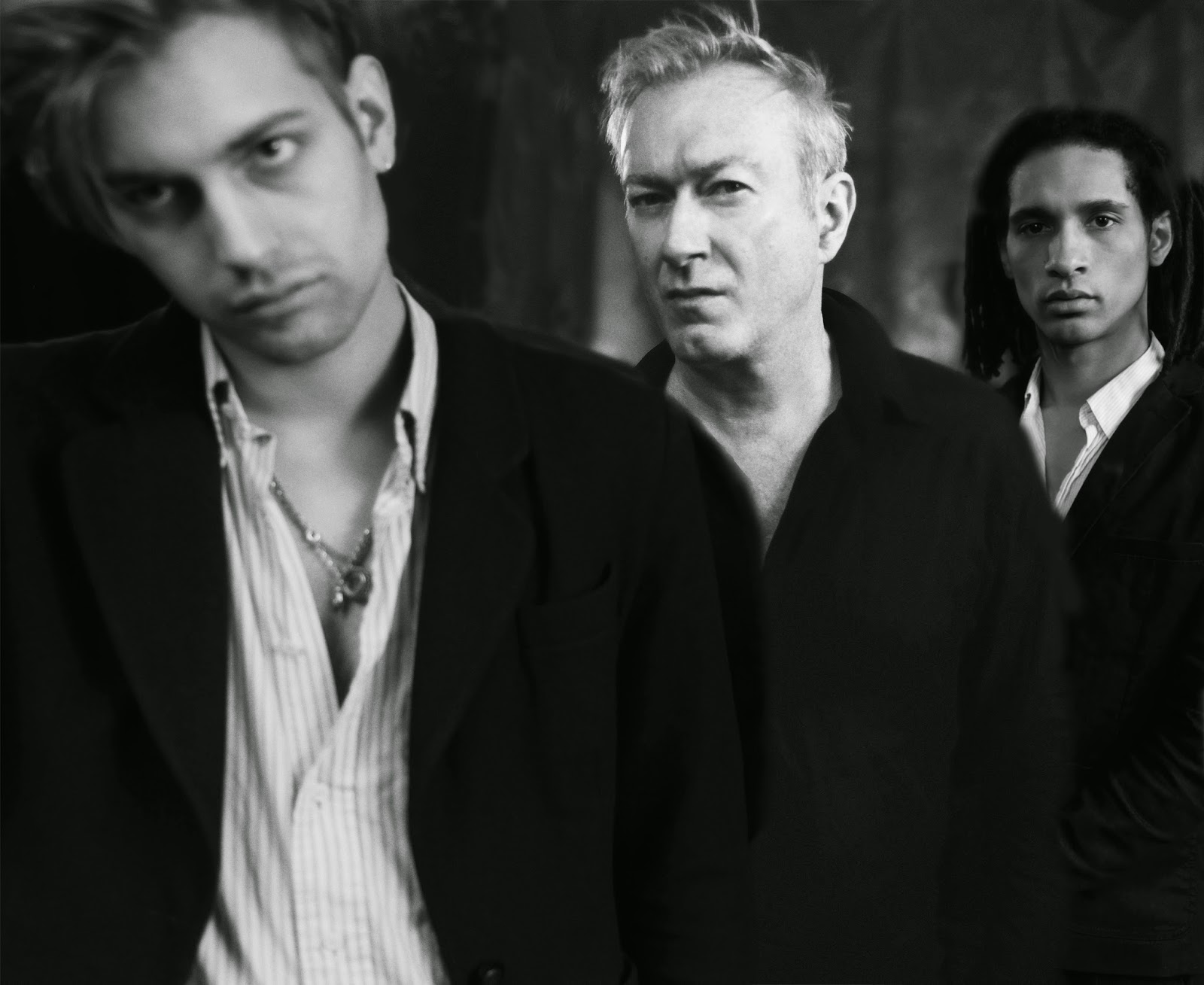 
“I fucking love America,” iconic Gang of Four guitarist Andy Gill told me as we had drinks at SoHo Grand. Gill, who was in New York in November to promote his band’s upcoming album, What Happens Next, discussed what still makes him tick and what still drives him to make music after nearly 40 years. “It is the most fun I will ever possibly have,” he said about recording, “It is painful, hard work, and all encompassing. There is no down time and it is always on your mind. To me, that is the only way to do it.”

Gang of Four formed in 1977 in Leeds, England, at Leeds University after the initial influx of punk bands that came from London and New York. The band ushered in a new wave of punk, known as post-punk. “I loved the idea of a ridged structure that sort of got destroyed,” he admitted and it is his guitar work and that idea that has influenced Rage Against the Machine’s Tom Morello, Bloc Party, Franz Ferdinand, Nirvana, REM, and Red Hot Chili Peppers. His syncopated and jagged licks, coupled with singer Jon King’s unique staccato vocals gained them immediate attention. Their 1979 debut, Entertainment! has been hailed as one of the best albums of the 70’s and one of the best debut albums of all time. “I loved The Velvet Underground, but I love James Brown, but I love Bob Marley, I was not going to buy into one or the other or anything else. I am going to try and do things in a new way. For me it has to be funky,” he spoke on his early influences.

The formation of Gang of Four came when Gill and King were curious by their surroundings at Leeds. Gill reflected, “The idea of Gang of Four was something that Jon and I created between ourselves. Between the two of us. The music side was left to me, but the concept of it was something we did together.” Using punk to encourage their sound; sex and politics as a base for their lyrics, Gang of Four began in the most collegiate way. Gill mentioned, “We were art students, so, you could basically do whatever the fuck you wanted, when you fucking wanted. We would sit around playing chess, drink a bottle of gin, and I would have the guitar and start playing and make up things there and then.” While they pondered their concept and idea to possibly have a band, they came to New York in 1976 and stayed with a young music writer, Mary Harron (who would later go on to direct American Psycho and I Shot Andy Warhol) and she introduced the young men to the New York music scene and CBGB’s, “New York is not your typical America, it is very different,” Gill reflected on the Big Apple. After meeting and seeing artists like Television, Patti Smith, things became clear. Gill said, “We went to New York, we met all of these people and it was like, ‘So, why wouldn’t you have a band?’ It was the obvious thing to do.”

After all of the years and various line-up changes, Gang of Four continues to march on. In February, they will release their first record in four years, their ninth album, What Happens Next, which is why being in New York to do a press tour was so special to the legacy of this band and to Andy Gill. “The way I go about making music and doing the sound thing is not that different than what I was doing in ’77,” he stated, which is why the new album has already gained much critical praise. What Happens Next is focused on identity—the identity of the band, which is now based in London, and Gill’s own identity with that city, “To what extent London is kind of English or something, is kind of a mute point because it is everything. It is Arabic, it is Russian, it is interesting.”

Aside from leading Gang of Four, Gill has found much acclaim behind the scenes as a producer. He has worked with bands from Latvia, France, Spain, Brazil, Japan, and China, “I love working on other peoples records." At 59, he is still a student and it comes from his producing work, “You learn so much from other people. It is not always obvious at the time, but you really do pick things up. Everyone views making music differently.” While working with bands that may or may not know his native tongue, his production on other artists from around the world prove that music is our universal language.

“I always feel that good art makes you see a truth and that is what you struggle to do,” he said. As Gill finds his identity in his current songs, it is another batch of tracks to add to an influential arsenal of music that has been the blueprint of what alternative music should be to musicians around the globe. If anyone has ever said music can’t change the world, clearly has never put on a Gang of Four record, because it is those records that show what happens next.

Posted by Salvatore Bono at 7:51 AM