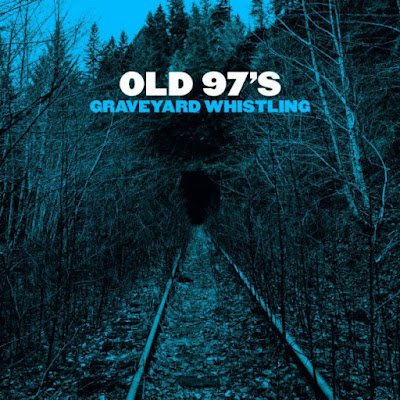 Old 97's will release their new album, Graveyard Whistling, in February. Take a look at the album cover, above.

In an interview with BBC Radio 1, Q-Tip said that A Tribe Called Quest might not be done after their 2017 world tour which they are currently planning. He said: "Stay tuned for any other incarnation, ’cause we don’t intend on stopping because that was Phife’s M.O. was, like, ‘This time we gotta do it and keep going,’ and now he’s left us with the equation of how do we do it, but we are going to need it, and we’re going to continue.” The group said that their latest album, this year's best record, We Got It From Here... Thank You 4 Your Service will be their last.

Lupe Fiasco made a stunning announcement Tuesday on Twitter, he said he is done releasing music. The Chicago rapper set his account to private after tweeting: "Yo Lupe fans it's been fun and I hope you've had fun. I'm officially not releasing anymore music. Albums cancelled."


Exactly a year ago, Trent Reznor said that new Nine Inch Nails will be coming this year in a tweet to fans. Now, that their are two weeks left in 2016, he was asked by Rolling Stone about the possibility of a new record.  He said: "Just wait and see what happens," adding: "I don't want to spoil it. If I'm interested in a film, I prefer not to watch the trailer. We live in overstimulated times."
Posted by Salvatore Bono at 7:56 PM