Sad news to report, Micky Fitz, the singer of the oi! band, The Business, passed away after a battle with cancer. Our thoughts are with his family, friends and bandmates at this time.

Portugal. The Man have confirmed on social media that they are working with Beastie Boy Mike D. for their new album. The record is slated to arrive sometime next year.

Speaking to The Breakfast Club, Pete Rock confirmed that he and CL Smooth will release their first album in over 25 years next year. No other information was given but that it is "awesome."

Ride have confirmed that they will release their first album in over 20 years next year. The band are currently working on new music in England with producer Erol Alkan who broke the news on Instagram Thursday.

Elbow have confirmed they are working on a new record which they hope to have out by February. The band posted a video of their work on Twitter Thursday.


J. Cole will release his new album, 4 Your Eyes Only, next week. Take a look at the cover, below: 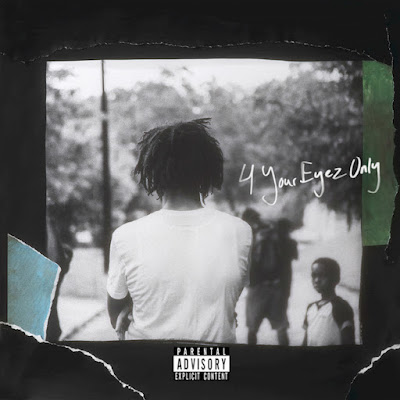 The Lox took to Twitter Thursday night to announce that they will be releasing a new album this month called Filthy America...it's Beautiful.

Posted by Salvatore Bono at 7:02 PM