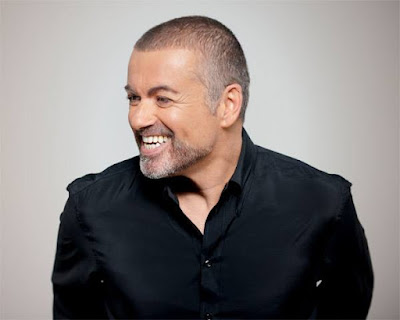 The news on Christmas that George Michael had passed surprised every dinner table from London to L.A. to Sydney.

The "Faith" singer's sudden death at 53 of an apparent heart attack saw the generation that grew with him realizing "this could have been me." It saw the generation younger than him that grew up with him realize that everyone is mortal. After all, this is 2016, the year that stole Prince and Bowie, among others, this is the year that we all realized none of us are going to survive and the creative energy we leave behind is just as important as the time and love we share here.

Michael, who transformed pop music in the 1980s with Wham! and battled to make himself a solo artist in the 90s, was haunted by his demons. Whether it was drugs or forcing to hide his sexuality, the man born Georgios Kyriacos Panayiotou fought to be George Michael.

In 1998, after being busted by police in Beverly Hills for a "lewd act" he came out as a gay man to CNN. In June 1998, he poked fun at his arrest in the video for "Outside," in 2008 he also poked fun at himself in a episode of Extras. Being gay in the 90s was taboo and he knew his career was on the line but Michael needed to be the man he needed to be and rightfully so.

If 2016 has taught us anything, it has taught us we only get one shot at this interesting thing called life and we must utilize our time wisely.

Michael's death, along with Prince, Bowie, Ali, Phife Dawg, Carrie Fisher, and the others who left us this year were not only important to the cannon of pop culture but to each of us that were fans. They showed us how to be ourselves. They showed us a part of ourselves we may not have recognized.

We, like George Michael, are all flawed. It is only recognizing those flaws that make us who we are.

Let the freak flag fly, we only get one chance to wave it proudly.
Posted by Salvatore Bono at 5:39 PM