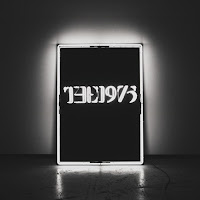 The 1975
After four fantastic EP’s, the pop-rock band from England released the debut album of the year. The 1975 took the best parts of their four EP’s, added a few new tracks and found an record that would appeal to fans of New Order and One Direction (yes, we can’t believe we just posted the both of those bands in the same sentence either), but it is true. The perfect blend of dance rock and pop hooks that proves that good pop music can be played with a guitar and good rock can have pop / radio appeal. This is a record that will certainly hit one of our end of the year “best of” lists and will probably land on yours.
FINAL GRADE: A 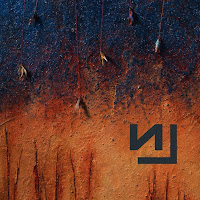 Nine Inch Nails – Hesitation Marks
In 2009 Trent Reznor and his then incarnation of Nine Inch Nails waved goodbye to the road and vowed to never tour again. Reznor always said NIN music would be made, but the road life would never happen. Reznor always seemed to be a man of his word until earlier this year when he announced NIN were back with a new line-up to go back on tour and a new record would be released. After four years away, Reznor has changed, he is now a husband, a father, clean and sober, formed another band -- How to Destroy Angeles, and an Oscar winner. He still has some animosity but not the angst that he once had, which explains why Hesitation Marks is one of the more commercial appealing records of NIN’s recent career. Hesitation Marks combines 90’s era Depeche Mode, Berlin-era Bowie, and late Kraftwerk to mark his sound but also gives much self references of a comeback than ever before, nearly every song features “I” and features what his life is like now and where it could be going. If Hesitation Marks says anything, it is that Trent Reznor missed being himself and we missed him.
FINAL GRADE: A- 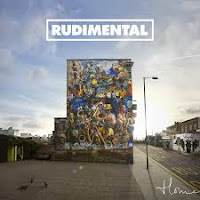 Rudimental – Home
Rudimental have become one of our favorite finds this year thanks to their PHENOMINAL live shows and fantastic taste in music, so it is no surprise of the producer, DJ, musician’s collective debut, Home, it is a party-starter and hit-repeat-on-your-iPoder album. This British band bring sounds from all over the world and make you move to the power and rhythms of far off places from all around the world.
FINAL GRADE: A- 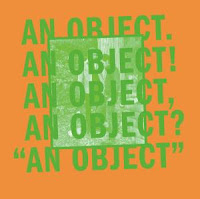 No Age – An Object
The fourth release from these indie darlings is easily their best and most focused effort to date, An Object is pure art/noise rock at it’s finest.
FINAL GRADE: B+ 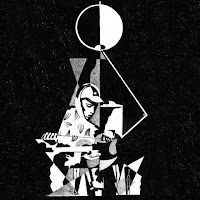 King Krule – 6 Feet Beneath The Moon
The long awaited debut album from Britain’s King Krule has finally arrived and does not disappoint. King Krule’s main man, Archy Marshall, sounds like Morrissey over trip-hop and traditional dub-step and grime. It is a dark, mysterious, and magical album that also plays out like someone pouring their broken heart to a psychiatrist.
FINAL GRADE: B+ 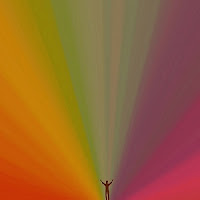 Edward Sharpe & The Magnetic Zeros
The self-titled third album from the folk, gospel, neo-soul, bluegrass, Americana band is easily their finest since their 2010 debut and their most colorful. Filled with raw and unhinged emotion and coupled with the bands various sounds, Edward Sharpe and his band of merry men and women have found their place after all these years.
FINAL GRADE: B+ 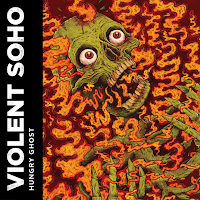 Violent Soho – Hungry Ghost
The Australian grunge rockers return with their third album and bring forth a different side to their hard pounding, angst driven sound. Hungry Ghost hears the band experimenting with more psychedelic hooks rather than just thrashing away and hears the Aussie’s crafting more sonic landscapes than before. A fine experiment and fine new direction.
FINAL GRADE: B+ 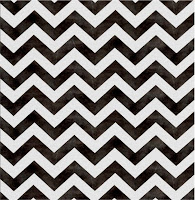 Glasvegas – Later…When the TV Turns to Static
The Scottish neo-cold wave rockers return with their third album, after the experimental and fascinating Euphoric /// Heartbreak \\\, which arrived in 2011, Glasvegas go back to basics and stick to what worked for their perfect 2008 debut. Ditching the massive sound Flood gave them on Euphoric, singer James Allen produced this one all on his own and the back-to-basics approach works.
FINAL GRADE: B+ 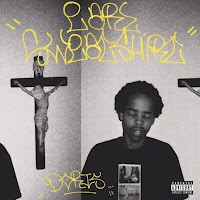 Earl Sweatshirt – Doris
Tyler, The Creator may be the face of Odd Future, Frank Ocean may be the voice, but Earl is the character, he is the one that will drive the hip-hop collective from now until forever and on his debut studio album, Doris, he proves that. Earl, who has been the subject of vicious rumors over the years over his whereabouts, mental health, and lifestyle puts it all into focus and addresses all of it and airs it out like dirty laundry on Doris. For a 19-year-old rapper it hears that the future is bright for him and his career, but it also hears that it is a cry for help, much like Eminem in his early years, Doris is a record that will make Earl a household name in hip-hop but will also prove to be his breaking point.
FINAL GRADE: B+ 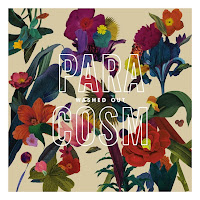 Washed Out – Paracosm
Chillwave superstar Ernest Greene aka Washed Out returns with his second album and continuing the sexual nature and romanticism of his debut, Paracosm furthers those themes and doesn’t alter the sound.
FINAL GRADE: B 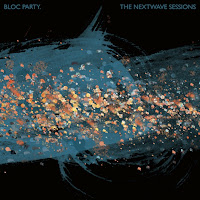 Bloc Party – The Nextwave Sessions EP
After their triumphant return last year, Bloc Party are now back on indefinite hiatus and gave us an EP of six songs called The Nextwave Sessions before they said good-bye for a bit. While the EP furthers the sound they developed and focused on for last years release, Four, if the band had put in just a bit of effort and given us four or five more songs and crafted a full album, we would be a bit more comfortable with their return to hiatus. At least we would have gotten a full plate of food instead of a big appetizer.
FINAL GRADE: B 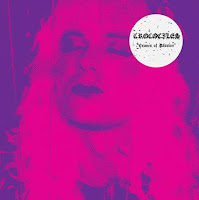 Crocodiles – Crimes of Passion
California’s Crocodiles return with their fourth album and after the boomerang change in sound from last year’s Endless Flowers, Crimes of Passion furthers the bands noise-pop sound and rallies that this is the direction they seem to be continuing.
FINAL GRADE: B 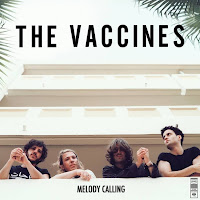 The Vaccines – Melody Calling EP
After two studio albums released within a year of each other, The Vaccines return with a very small EP featuring three new songs and a remix. Melody Calling may be small in tracklistings but is large in sound. The Vaccines have ditched their Ramones-esque sound and slow things down a bit and offer more melody, acoustics’ and laid back tones.
FINAL GRADE: B 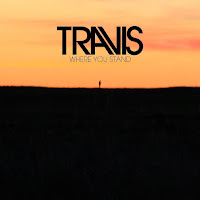 Travis – Where You Stand
The Scottish legends return with their seventh album and first via their own label. Where You Stand is traditional Travis at their finest, simple folk songs with infectious pop hooks and sublime story telling.
FINAL GRADE: B 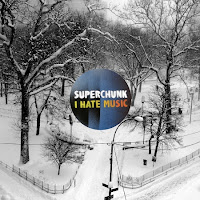 Superchunk – I Hate Music
Superchunck return with their 10th album and declare how much modern music is not their cup of tea. Unfortunately for Superchunk they do not do much to aid the thing they care most about. While the album is a solid effort, calling it what they do and doing what they do after so many years, not much can be said.
FINAL GRADE: B- 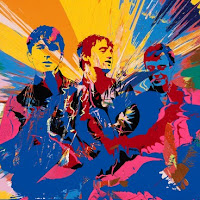 Babyshambles – The Sequel to the Prequel
The long awaited third album from one of Britrocks most loved modern bands does not live up to the hype. Nearly six years after their last release, the world around Pete Doherty and co. has changed so much and what made them great and cutting edge then has seemed to be dulled down. The dangerous Pete we all fell in love with has grown up and seems to have taken his music with him.
FINAL GRADE: C+ 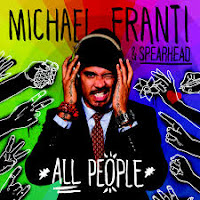 Michael Franti – All People
American spoken word poet Michael Franti returns with his latest album which he incorporates his very smart lyrics over hip-hop, jazz, funk, and raggae hooks. While his songwriting is always strong, it still seems to feel like the same thing rehashed over and over again.
FINAL GRADE: C-
Posted by Salvatore Bono at 5:42 PM