Jake Bugg has announced that his new album, Shangri-La, will be out in November. The record was produced by Rick Rubin.

Erasure are set to release a Christmas album, Snow Globe in November. The album will feature all original holiday tracks from the New Wave icons.

An interactive app featuring John Lennon will arrive this fall. The app called, John Lennon: The Bermuda Tapes follows the late Beatle in 1980 as he went to Bermuda. When he was there, he collaborated with his wife, Yoko Ono inspiring tracks for their album Double Fantasy. Users will be able to check out demos of songs and also be able to play with special interactive elements like traversing the ocean to reach Bermuda and visiting a disco.

MIA will be releasing her new album, Matangi in November. She just released the cover, take a look below: 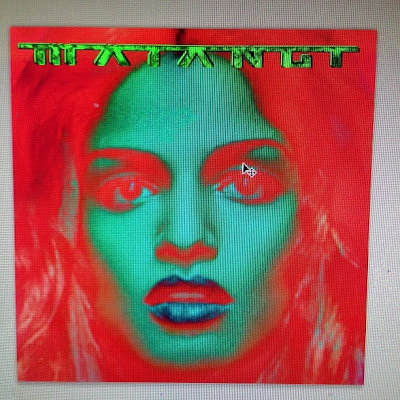 Posted by Salvatore Bono at 3:59 PM