Sigur Ros have confirmed they will appear on season four of HBO's epic Game of Thrones. The band will join Coldplay, The Hold Steady, Snow Patrol, and The National who have all contributed to the show in some form wether band members appeared in the series or through music.

Billy Bragg will release the 30th anniversary edition of his debut, Life's A Riot with Spy Vs. Spy in October as remastered digital, CD, and 180-gram vinyl.

Nine Inch Nails have released an exclusive four-song EP to Spotify which fans can stream now. The songs come from the bands live sets at Lollapalooza and Fuji Rock Festival. Click HERE to listen to it.

Arcade Fire have released some more information in regard to their much anticipated new album, Reflektor. Speaking to BBC1's Zane Lowe, front man Win Butler has confirmed that the album is a double album with two distinct sides. The album arrives next month. The band also released the album cover to iTunes, take a look below: 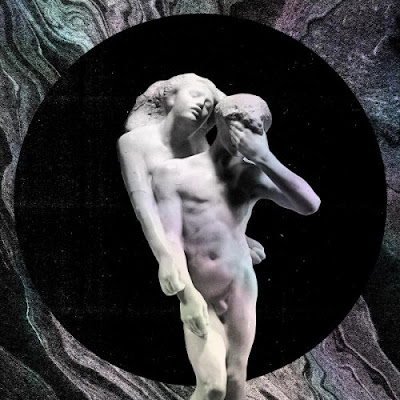 Posted by Salvatore Bono at 5:07 PM