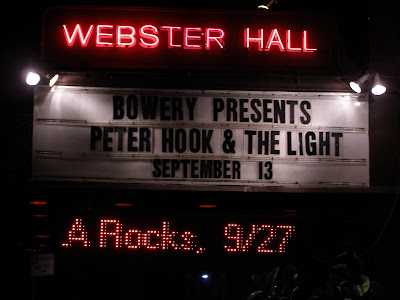 New York City and the music of New Order have a very special relationship. It was in NYC clubs like Danceteria, The Ritz, inspired the members of New Order to craft a much more electronic sound to their post-punk / new wave vibe they had after the fall of Joy Division. While New Order are technically still going on, former bassist Peter Hook brought his band, The Light, which features his son, Jack, on bass to Webster Hall to bring New Order's first two albums Movement and Power, Corruption, and Lies to life.

It was a night of surprises even though fans knew what to expect. Hooky has done this before when he took The Light on the road in 2010 to perform Joy Division's Unknown Pleasures and a year later to perform Closer. Now, it was his turn and time to take a crack at New Order's impressive collection. Billed with an opening act, Slaves of Venus, once fans started gathering inside Webster Hall, they were surprised and thrilled to see Hook and The Light on stage as Slaves of Venus. Slaves performed a Joy Division set which included the hits, rarities, and deep cuts. After nearly 45 minutes on stage, they retreated to the wings for a brief intermission and "headliner" Hooky and the Light emerged and started Movement. While Hooky was on vocal duties taking over for Bernard Sumner, it was a bit different from what fans were used to. Hooky's voice is a far cry from Sumners, but not far off from Ian Curtis, which made the Joy Division album gigs much more haunting, here Hooky transformed the songs into his own. We knew the beats, we knew the notes, but the difference now was the front man and the voice, which by all accounts, worked to make the songs we all know so well brand new. While Movement was a solid debut album and showed the versatility the members of Joy Division had as musicians and songwriters, it was Power, Corruption, and Lies that really staked New Order's claim.

After the movement set, it was time for Power, Corruption, and Lies, an album that is chock-full of electronic riffs, catchy hooks, dance beats, and brilliant songwriting.  Webster Hall was intrigued by Movement but came alive during Power, Corruption, and Lies, with hands in the air and the room filling with smoke from dry ice machines, there was not a still body in the room. It was Friday night and it was time to dance, no matter how terrible a room of British New Wave fans may dance, that was a minor note, it was about being alive and coming alive and most of all, having fun, which at the heart of it, was what New Order's sound was really about. After the Power, set it was time for the band to retreat to the wings. For the encore, and fourth and final set of the night, Hooky and the Light did more of New Order's singles, "The Beach," "Temptation," "Ceremony," and "Blue Monday." When fans were told the night was done and Webster Hall would be transformed from concert venue and into a dance club, it was too late, the club had arrived thanks to Hook. 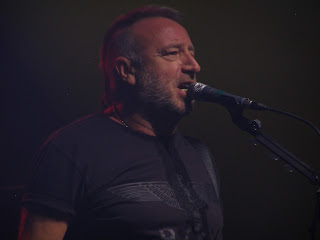 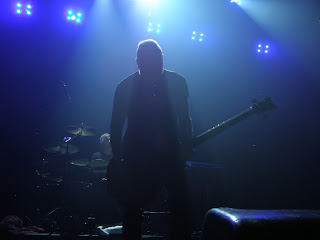 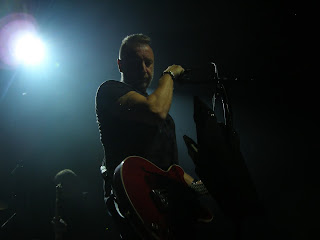 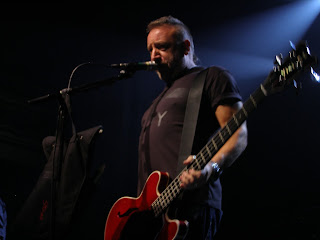 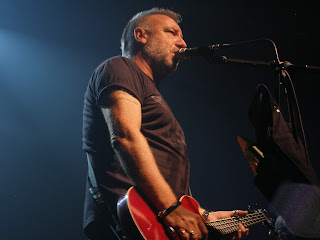 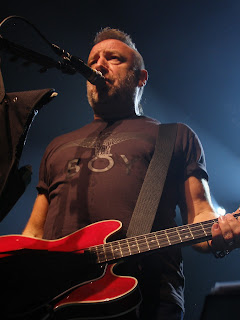 Posted by Salvatore Bono at 2:13 PM