Mumford and Sons have announced they will go on a bit of a hiatus following the success of last years Babel album and world tour. Speaking to Rolling Stone, keyboardist Ben Lovett said, "We have no idea. We just know we're going to take a considerable amount of time off and just go back to hanging out and having no commitments or pressure or anything like that. It feels like the last week of school right now, before school holiday when you're in high school. The atmosphere on the road is one of... I think everyone's excited about being free of schedules."

The biopic on hip-hop legend Tupac Shakur is finally going to happen. The film, which will have a reported $45 million budget will start filming next year.

The cover to Eminem's Marshall Mather's LP 2 has been revealed. Take a look below: 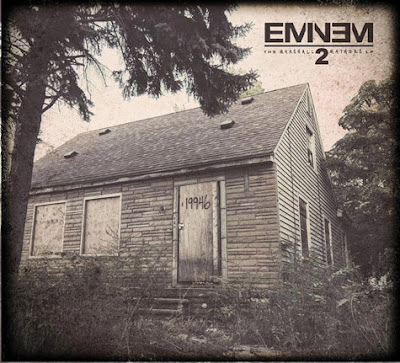