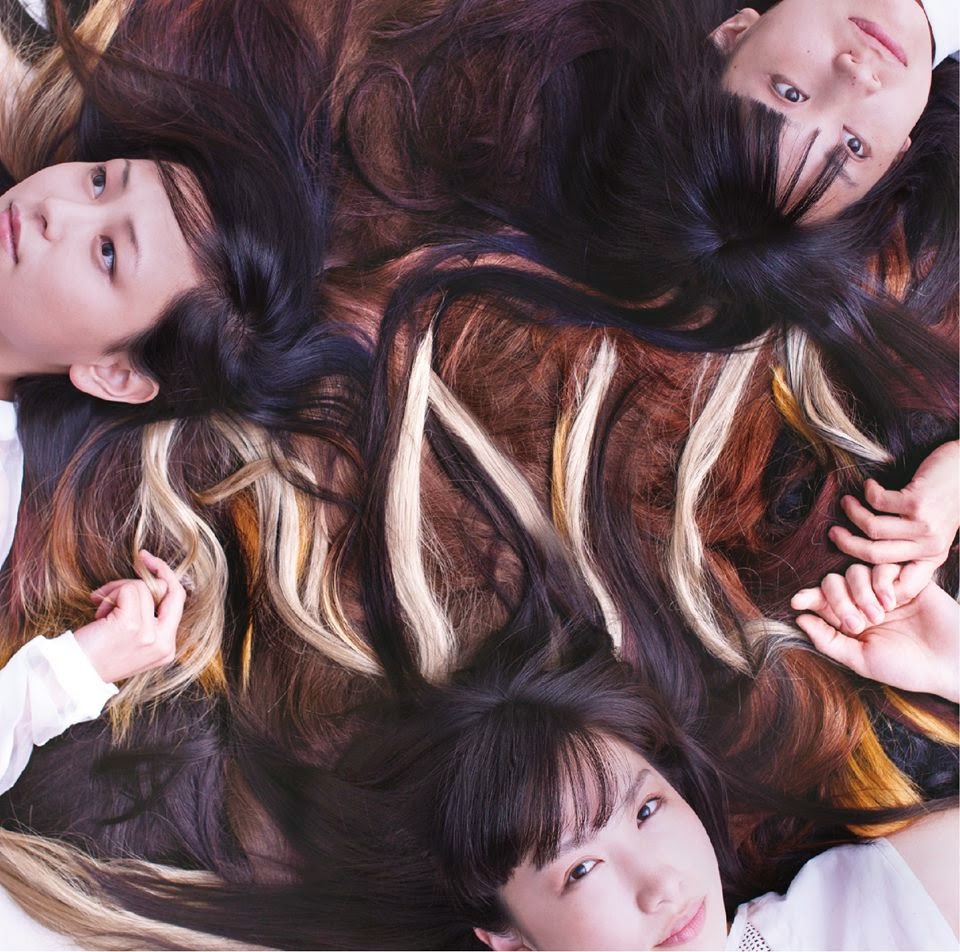 Even though the world is so connected these days and becomes increasingly smaller, sometimes you can still get surprised to find something new even when it has been out for a bit. That is the case with Japan's Tricot. A trio of kick-ass females who combine math-rock sensibilities and center it around their singer Ikkyu Nakajima's unique vocals and range. The DIY band are a hit in the Japanese underground, and with a few EP's and their 2013 debut, have all been self-released and received much acclaim in their native land. Now, as they look to make a splash internationally, it doesn't matter if you don't know what they are saying, it is proving that our universal language is giving us new frontiers.

Posted by Salvatore Bono at 5:07 PM