Joy Williams, formerly of The Civil Wars, will release her solo debut, Venus, sometime this summer.

Speaking to XXL, John Singleton, the director of the forthcoming Tupac biopic has said that the project is now on hold. He said, "I’m putting my involvement on hold right now because we’re trying to figure out some things. I got a script and I got the blessings from his family. We’ll see…. We’ve got to get it right. I think the picture is not going to be good unless it’s offensive to some people. When I’m making my movies, John Singleton movies, it’s really just my voice. So I can’t be listening to all the other suggestions of all these other people and shit.”

Kurt Vile will release his new album, All Over The Place, later this year according to Rolling Stone.

Tame Impala will release their new album, Currents, later this year. Take a look at the cover below: 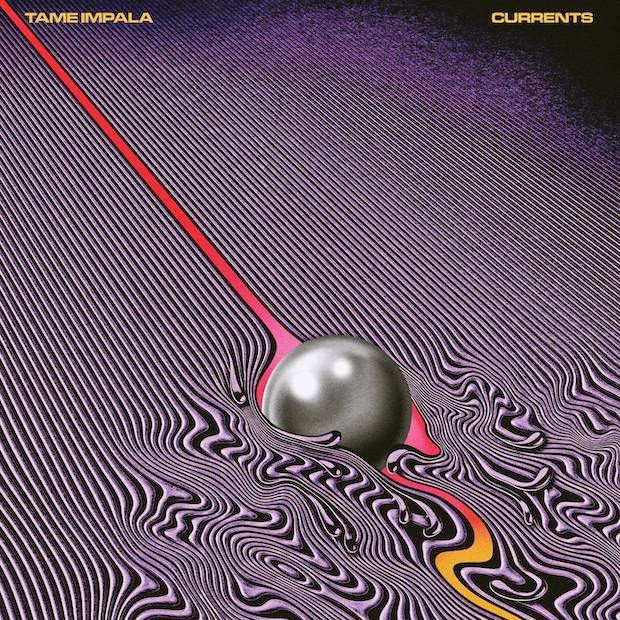