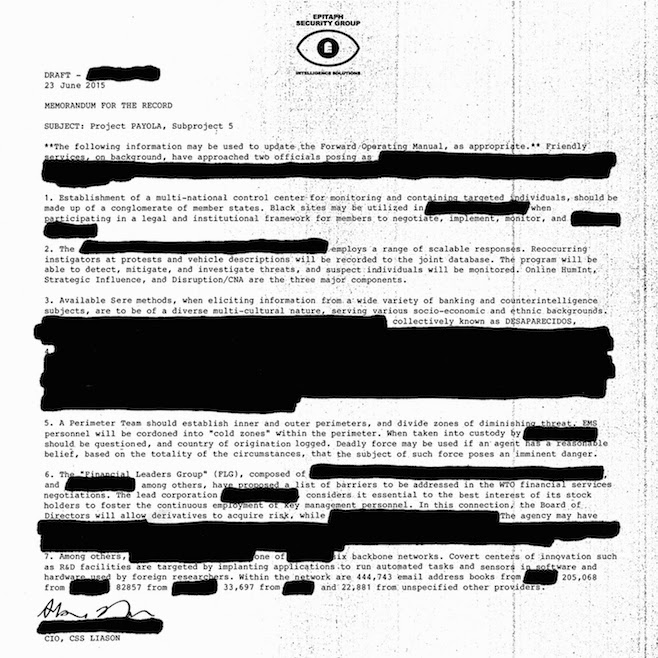 For the first time in 13 years, Conor Oberst's punk band The Desaparecidos will release a new record. The band, who put out Read Music / Speak Spanish in 2002, will finally put out their sophomore LP, Payola, in June.

The band were on hiatus in the mid 2000's and reformed in 2010, this is the first new music since that reformation. Take a look at the cover, above, and the tracklisting, below, and hear the first single "City on the Hill."