John Legend has launched an attempt to end mass incarceration called Free America. On Thursday, the Oscar winning singer will perform inside an Austin correctional facility and take part in a press conference with Texas legislators to discuss the state's justice system. Speaking to the Associated Press, Legend said, "We have a serious problem with incarceration in this country. It's destroying families, it's destroying communities and we're the most incarcerated country in the world, and when you look deeper and look at the reasons we got to this place, we as a society made some choices politically and legislatively, culturally to deal with poverty, deal with mental illness in a certain way and that way usually involves using incarceration."

Taking to Twitter, Kid Cudi announced that his new album will be called Speedin' Bullet to Heaven. No release has been set, but it is reported that Travis Barker is involved on the album.

Patti Smith will release her sequel to  her best selling Just Kids, called M Train in October. The book chronicles the iconic singer's life in modern New York and her muses. Take a look at the cover below: 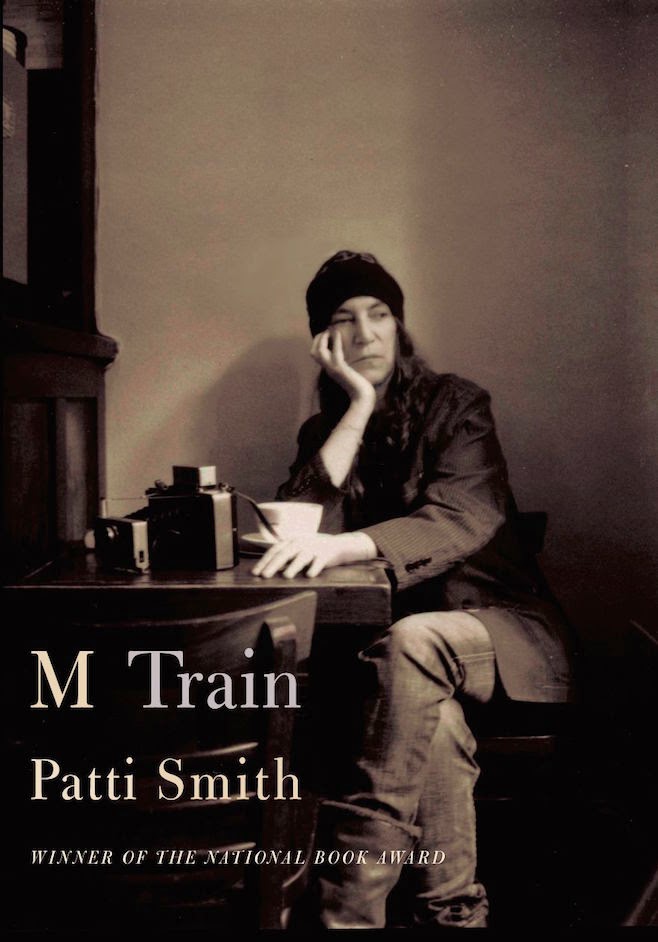 Tyler, The Creator's new surprise album, Cherry Bomb, is now streaming on Spotify and is on iTunes. A physical release will be set on April 28 and comes in five different covers. Take a look: 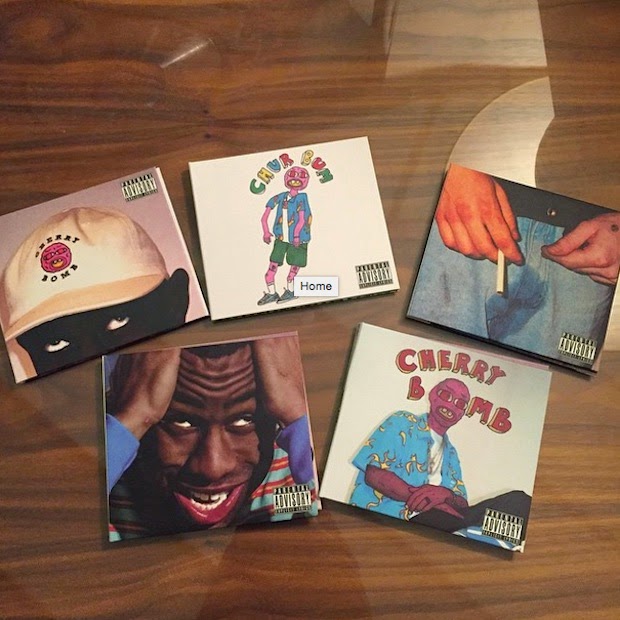 Posted by Salvatore Bono at 5:58 PM