Two years ago, The National performed their song "Sorrow" for six straight hours inside MoMA's PS1 in Queens. Now, that project will be available as a vinyl box set limited to 1,500 pressings via 4AD on June 22. The project called "A Lot of Sorrow" was a collaboration with the band and Icelandic artist Ragnar Kjartansson. Each set costs $150 and all proceeds to go Partners in Health. Take a look at the set below: 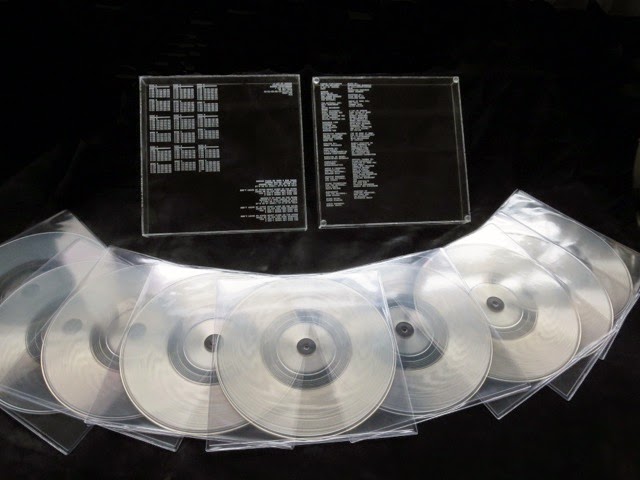 Last week, director John Singleton announced that his Tupac biopic was put on hold. Now, the studio is going forth with a different director and Singleton has left the film, but plans to make his own picture. He told Stereogum, "To Pac's real fans just know I am still planning a movie on Tupac … It doesn't matter what they do mines [sic] will be better… Tupac was much more than a hip hop artist … He was a black man guided by his passions… Of most importance was his love of black people and culture … Something the people involved in this movie know nothing about… Real talk! How you gonna make a movie about a man when you suing his mother to get the rights to tell his story?! They have no true love 4 Pac so this movie will not be made with love! And that’s why my ass isn't involved ! If Tupac knew what was going on he’d ride on all these fools and take it to the streets… But I won't do that… I’ll just make my own project. What Yall think about that?!!"

Idris Elba has confirmed that he is planning on making an album based on his TV series character, Luther. Idris, who released Mi Mandela, last year, a record he made inspired by his work as Nelson Mandela in the great South African leader's biopic, will do something similar with Luther. In an interview with NME last year, Elba also teased the idea of releasing a Stinger Bell concept record, an album based on his character from The Wire.

Black Sabbath have officially cancelled what was supposed to be their last concert later this year in Japan. No reason has been given for the cancellation.

Odd Future leader Tyler, The Creator will release his new album, Cherry Bomb, next week. Take a look at the cover, below: 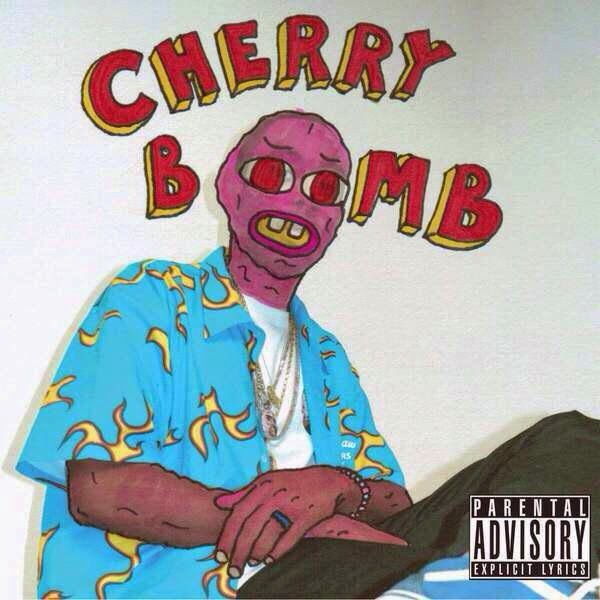 Posted by Salvatore Bono at 5:16 PM