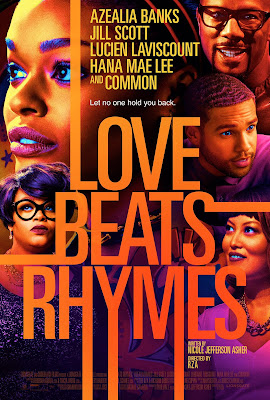 Viva Brother or known as Brother in some parts of the world, have reunited following a five year breakup. The band plans to play gigs in the UK next year and according to reports, might even release new music.

Speaking of reunions, sorta, The Streets aka Mike Skinner, is reactivating his old moniker after a six year hiatus and will tour the UK next year as well.

Next month, Rick Rubin will release Johnny Cash's Unearthed for the first time on vinyl. The set will be an expanded take on the 2003 set released by Rubin just two months after "The Man in Black's" passing. The new set will feature 79 tracks on 9 high-quality 180-gram vinyl LPs.

For the first time ever, Bananarama will tour in their original lineup which features Sara Dallin, Siobhan Fahey and Keren Woodward. The trio will play spots across North America early next year.
Posted by Salvatore Bono at 6:29 PM