After five years, As Tall As Lions are reuniting for a special series of concerts in New York and L.A. at the end of the year. The band made the announcement on Facebook and said: "It’s been five years since our band broke up, and we'd be lying if we said we didn’t think about our time in ATAL ever since. It’s hard not to be nostalgic when you see all the love and support that you guys still give. Thank you for continuing to listen to our music, write us heartfelt messages, and, our personal favorite, cover our songs on YouTube. When we first read the e-mail last month asking the band to reunite for a show, we had mixed emotions. Nostalgia always comes with a bit of heartache, but the thought of playing music with our friends again outweighed any hesitation we had. We were overwhelmed to find out that everyone in the band felt the same exact way."


Action Bronson is currently recovering in an Alaska hospital after undergoing emergency surgery for a complication with an ongoing hernia issue. The Queens rapper posted updates on social media:

Well this Alaska trip turned into me having emergency surgery. #Fuckthatsdelicious #Recovery
A photo posted by Action Bronson (@bambambaklava) on Oct 27, 2015 at 6:31pm PDT

Thank u to everybody for the well wishes. Make sure u take care of ur health first.
— MR. WONDERFUL (@ActionBronson) October 28, 2015

Afrika Bambaaataa and Mark Ronson will be honored next month at Global Spin Awards for their contribution to music and DJ culture over the years.

Nine Inch Nails will release a special edition Black Friday Record Story Day box set of the first four Halo's on vinyl. Take a look at the cover, below: 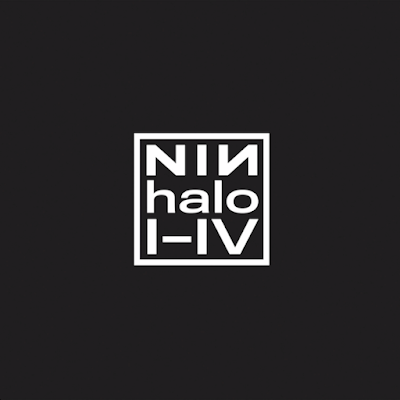 Posted by Salvatore Bono at 2:27 PM