Afghan Whigs will release a new album, the follow-up to last year's brilliant Do to the Beast, next year.

Speaking to Rolling Stone, Dave Gahan said he will meet with Martin Gore of Depeche Mode by the end of the month to discuss moving forward with the band following their solo ventures this year. Gahan said: "We talked about getting together towards the end of the year to talk about what our plans will be. We'd like to do another record. So we'll talk about when that will be and sometime next year I wouldn't be surprised if we were back in the studio."

Next month, Hot Chip will release a deluxe edition of their latest album, Why Make Sense? The deluxe edition will feature a four-song EP that features the band's cover of Bruce Springsteen's "Dancing in the Dark."

Next month, Givers will release their new album, New Kingdom. Take a look at the cover, below: 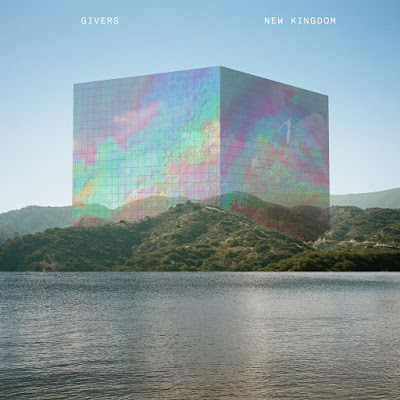 Grimes has released the title and cover of her new album. The record, Art Angels, doesn't have a release date but take a look at the cover, below: 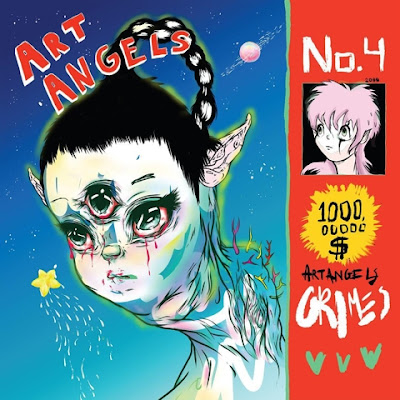