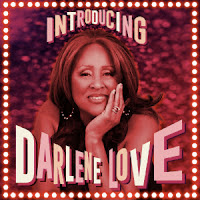 Darlene Love – Introducing Darlene Love
The undisputed queen of rock and soul returns with a record produced and assisted by Little Steven and they come out swinging. Love, whose voice has a special place in nearly every music lovers soul has never gotten her fair share of the spotlight, now, at 74, she gives the world her finest solo record and is ready for her close-up.
FINAL GRADE: A 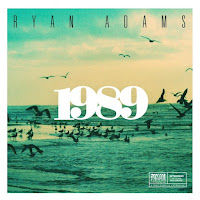 Ryan Adams – 1989
Ryan Adams loves The Smiths and Taylor Swift and combined his passions on his new album. Taking Swift’s blockbuster 1989 and reimagining it in the vein of Morrissey and Marr, he showcases how catchy her songs are in any form but also how shit the lyrics are.
Overall, a clever and fun listen.
FINAL GRADE: A- 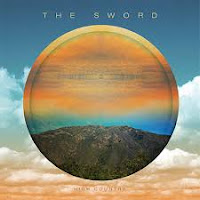 The Sword – High Country
One of the finest active rock bands around return with their latest album and in typical Sword fashion – it fucking rules!
FINAL GRADE: A- 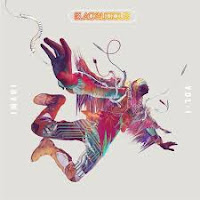 Blackalicious – Imani Vol. 1
After a decade away, Blackalicious return with their groovy blend of hip-hop and soul and offer the first part of a series with Imani. The duo update the formula that have gained them praise over the years and give a welcomed return.
FINAL GRADE: A- 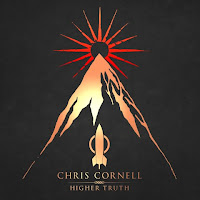 Chris Cornell – The Higher Truth
On his latest solo outing, Cornell drops any idea of trying to get on pop radio (see Scream) and goes back to basics with him and a acoustic guitar and the combination could not be better.
FINAL GRADE: B+

Thunderbitch
Britney Howard of Alabama Shakes quietly released a rocking solo debut under the moniker Thunderbitch and it is a entertaining as you can imagine.
FINAL GRADE: B+ 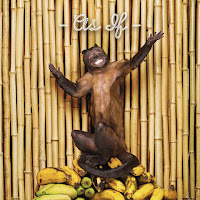 !!! – As If
The California dance punks return with their fifth album and fans already know what they are in for – fun, fun, fun.
FINAL GRADE: B+ 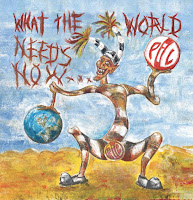 Public Image Ltd. – What The World Needs Now…
Since reforming about four years ago, PiL, finally give fans the album they have been waiting for. John Lydon takes the anger he had with the Sex Pistols and mixes it with the band’s island vibes to hand off the finest album from this band in decades.
FINAL GRADE: B+ 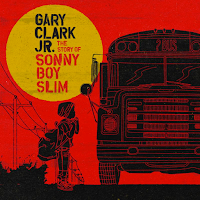 Gary Clark Jr. – The Story of Sonny Boy Slim
The Austin guitar virtuoso returns with his sophomore album and instead of really showing off his guitar chops he goes more for the jugular with his story telling. Combining roots rock, R&B, and soul, Clark shows he is just more than an axeman.
FINAL GRADE: B 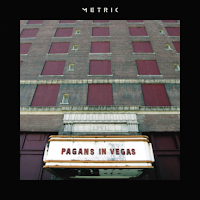 Metric – Pagans in Vegas
The sixth LP from the Canadian dance rockers is enough to make you want to hit the dance floor. While it is no different than what they have already done, Metric seem to go by the philosophy – if it ain’t broke don’t fix it  and that is what they are doing here on this solid new release.
FINAL GRADE: B 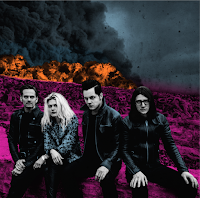 Dead Weather – Dodge and Burn
Five years after their sophomore release, Dead Weather regroup from their busy schedules and give their third record to the world. Dodge and Burn is the same ethos and idea they have had since day one – make sexy balls-to-the-wall rock and roll.
FINAL GRADE: B 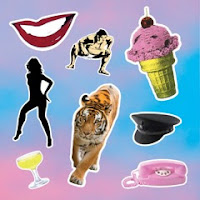 Duran Duran – Paper Gods
Fourteen albums into their career, Duran Duran really have nothing to prove but they feel as if they do. The New Wave gods return with their first record in five years and deliver a new blueprint to dance rock.  Featuring Mr. Hudson, Janelle Monae, Nile Rodgers, John Frusciante, and more, Paper Gods is a clever and exciting listen from these vets.
FINAL GRADE: B 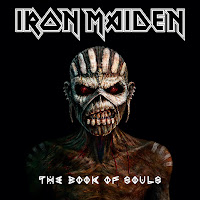 Iron Maiden – The Book of Souls
A double album from the metal monsters is something to admire and something that simply just needs to be experienced.
FINAL GRADE: B 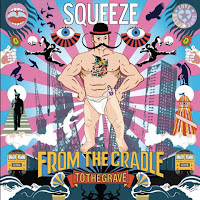 Squeeze – From the Cradle to the Grave
The latest from the English icons offers their latest line-up in an interesting collection of songs that seems to just add to their catalog but not create anything profound to it.
FINAL GRADE: B- 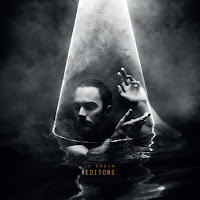 Editors – In Dreams
It seems as if Editors best days are behind them but In Dreams is a step in the right direction after their 2013 disaster, The Weight of Your Love. Their latest, In Dreams, is self produced and go more for the synth sound they established with their last brilliant In This Light and On This Evening. In Dreams is the dark, stark, but intricate Editors fans have loved.
FINAL GRADE: B- 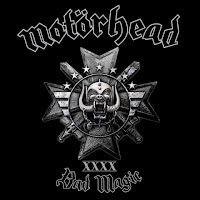 Motorhead – Bad Magic
Another record from Lemmy and the boys that will blow your eardrums away.
FINAL GRADE: B- 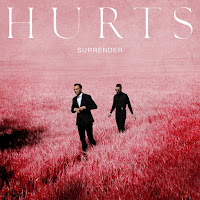 Hurts – Surrender
For their third album, the dark British duo stick to the same formula that have gained them international attention over the years. Yet, with three albums in five years that all seem to sound the same, it becomes difficult to tell what is what.
FINAL GRADE: C 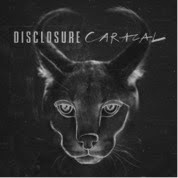 Disclosure – Caracal
The house and electronica duo return to the dance floor with their sophomore LP and craft a bunch of generic sounding dance songs that feel safe for radio but not the clubs.
FINAL GRADE: C- 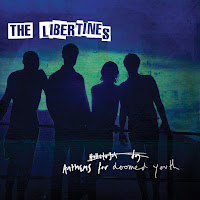 The Libertines – Anthems for the Doomed Youth
It has been 11 long years since The Libertines became the last destructive rock and roll band and the last exciting rock band to hit the stage. In their wake, the closest thing that has been subjects of theirs has been Arctic Monkeys who have grown up before our eyes to become fine young rock stars. Now, as Libertines made amends with one another, cleaned up their act and recorded one of the most anticipated albums of the year, it unfortunately is forgettable. Gone are the dangerous guitar licks and songs about painting the town red. Gone is the attitude. Gone is the idea that rock and roll can change the world. Yet, most of all, gone is the bravery. The new record looks like a Libertines LP but certainly doesn’t sound like one.
FINAL GRADE: D
Posted by Salvatore Bono at 1:19 PM