The Drums have confirmed that their fourth album has been finished and they will be releasing information on it soon.

Franz Nicolay spoke to Riot Fest ahead of The Hold Steady's performance in Chicago at the festival this weekend where they will play Boys and Girls in America this weekend. He discussed the making of the record, saying: "I think you can hear the creative tension, the elbowing and jockeying for musical position. This is where the pressure of the moment manifested: everyone taking responsibility for putting us over the top. Turn up every part, because what if leaving it out is the one thing that keeps it from succeeding? And I know that at the end of the mix and master, not everyone was confident that we hadn’t blown it. Stay Positive was an easier record to make, because we had validation that it had worked, and we could relax into the roles we’d staked out. But perhaps it is the undertone of anxiety that leavens the ebullience, like the hangover that haunts the parties in the lyrics, that brings Boys And Girls In America to life."

Justice will release their new album, Woman, in November.  Take a look at the cover, below: 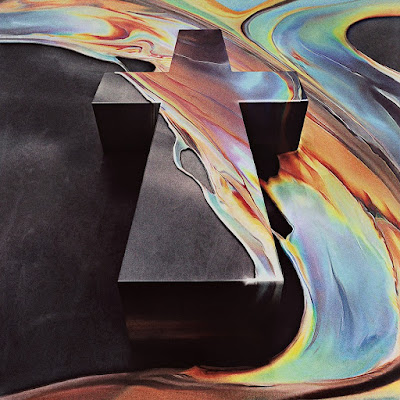 Lady Gaga will release her new album, Joanne, named after her late aunt, next month. Take a look at the cover, below: 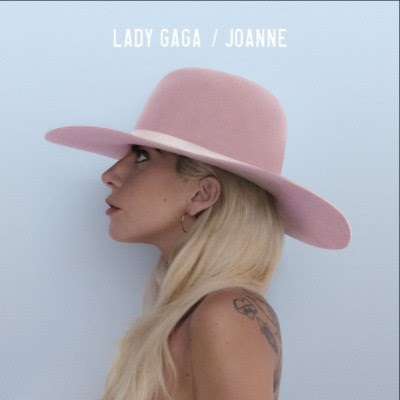 Posted by Salvatore Bono at 6:41 PM