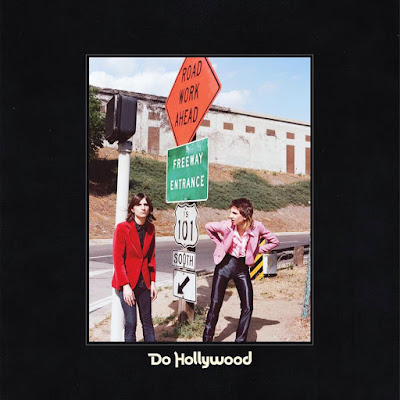 Glam rock has returned and it is thanks to 2 brothers from New York City -- The Lemon Twigs. The band, who have been kicking around the area for years, just signed to 4AD over the summer and will release their debut, Do Hollywood, this month. The glam-meets-baroque duo are a band that have been inspired by the 1970s and early 80s as well as the dangerous New York City-era their parents told them about. The duo also write hooks that would make Brian Wilson and Lennon / McCartney proud. The harmonies, ideas and clever art they are crafting certainly makes them ones to watch and listen.

Posted by Salvatore Bono at 5:38 AM