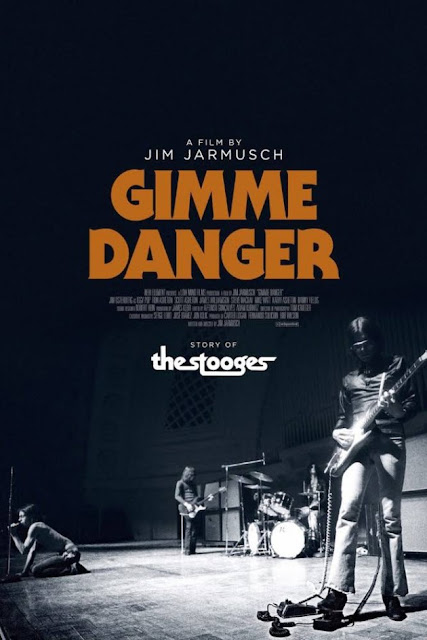 Earlier this month, Jim Jarmusch's Stooges documentary, Gimme Danger, premiered at the Toronto Film Festival. Next month, the film will make the rounds at the New York Film Festival. The film will also hit theaters on October 28.

Listen to Our Essential Iggy Pop Playlist on Spotify

Take a look at a clip, below via Rolling Stone:

Take a look at the cover, below, and watch a clip of the band performing "Passenger." 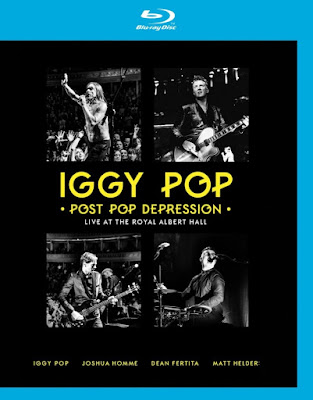