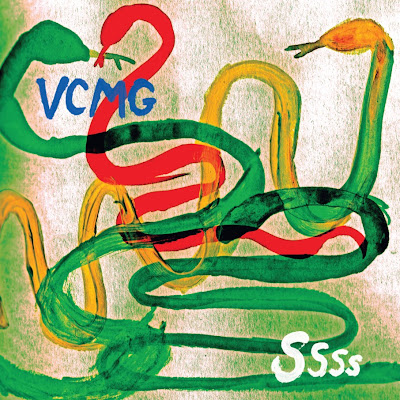 As we have mentioned in the past, former Depeche Mode founding member Vince Clarke and principal Depeche Mode songwriter, guitarist and founder Martin Gore are working together since Clarke left the band in 1981, while Gore remained. The duo will release their debut album, Ssss on March 12. Take a look at the cover, above and the tracklisting below:
Lowly
Zaat
Spock
Windup Robot
Bendy Bass
Single Blip
Skip This Track
Aftermaths
Recycle
Flux
Posted by Salvatore Bono at 5:09 PM