Beady Eye guitarist Gem Archer remains hospitalized after sustaining a critical head injury over the weekend. The band have cancelled all of their remaining tour dates, we wish Gem a speedy recovery.

Ghost Thrower will release their self-titled debut album in October. The album will be released independently and digitally through the band.

Arcade Fire may have a new album arriving in October, but they are also doing the score to Spike Jonze's latest film, Her, which also hits theaters this fall. The film stars Scarlett Johanssen and Joaquin Phoenix.

Aloe Blancc will release his new album and major label debut, Lift Your Spirit in early 2014.

While Ministry prep their new album, From Beer To Eternity, for release next month, frontman Al Jourgensen has revealed to Billboard magazine that he is working on two solo projects. One of the projects features Trent Reznor where he said the project will, "wrap a bow on the entire industrial era. It's a little contrived and conceptualized." Another project he is working on is with Lil' Wayne. He says of his collaboration with the rapper, "I don't know what the hell's gonna happen with that one."

Bars of Gold will release their sophomore album, Wheels, at some point this year, take a look at the album cover below: 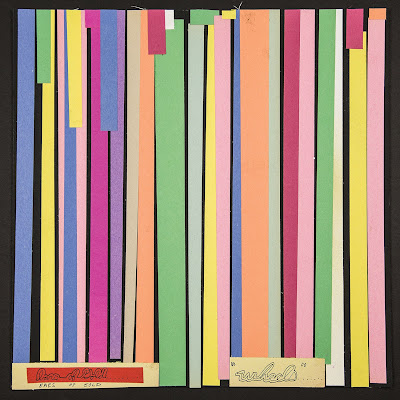