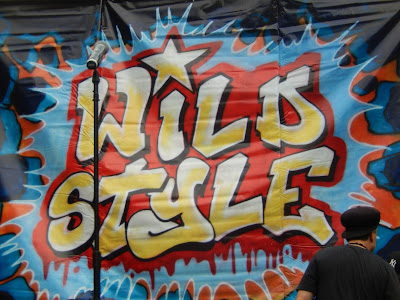 On Monday night in East River Park, New York City celebrated the definitive and defining film about hip-hop-- Wild Style. The cult classic, which turns 30 this year brought out a slew of the films stars and hip-hop icons like Busy Bee, Grand Master Flash and the Furious Five, Rock Steady Crew, Zulu Nation, DJ Kool Herc, Double Trouble and more. Our very own RICH D SMOOV was on hand to capture some of the action. Take a look! 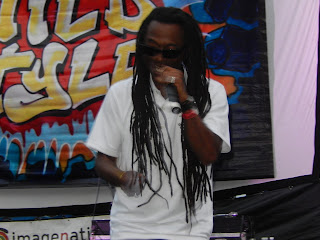 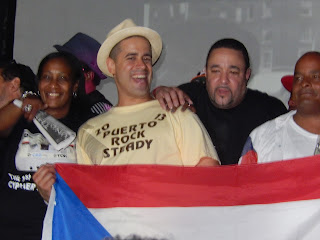 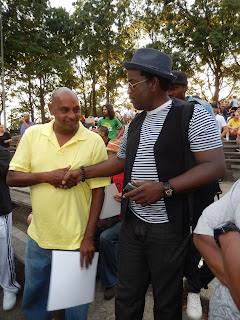 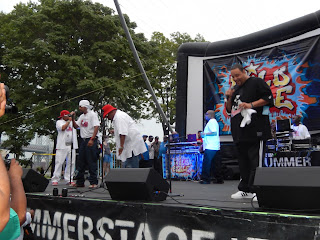 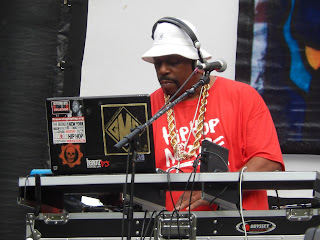 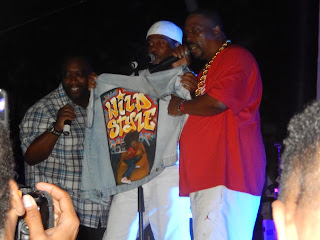 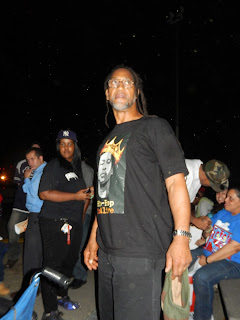