Jack White's Third Man Records has confirmed that The Dead Weather are working on new material at the Third Man headquarters in Nashville.

Death Cab for Cutie will re-release their superb 2003 album, Transatlanticism on vinyl and digital formats. The reissue will feature outtakes and b-sides from the recording sessions.

Paul McCartney will release his new studio album, New, in October. Take a look at the albums cover below: 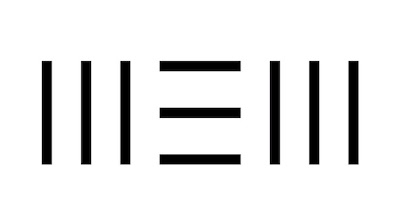 Posted by Salvatore Bono at 5:25 PM