Sad news to report, poet, folk pioneer, activist and brilliant musician Pete Seeger pasted away at age 94. Seeger is said to have passed from natural causes at New York's Presbyterian Hospital. Ahead of Tuesday's State of the Union address, President Obama honored Seeger and said in a statement, "Once called “America’s tuning fork,” Pete Seeger believed deeply in the power of song. But more importantly, he believed in the power of community – to stand up for what’s right, speak out against what’s wrong, and move this country closer to the America he knew we could be. Over the years, Pete used his voice – and his hammer – to strike blows for worker’s rights and civil rights; world peace and environmental conservation. And he always invited us to sing along. For reminding us where we come from and showing us where we need to go, we will always be grateful to Pete Seeger. Michelle and I send our thoughts and prayers to Pete’s family and all those who loved him." Before Obama was inaugurated in 2009, Seeger joined Bruce Springsteen and sang "This Land Is Your Land" on the steps of the Lincoln Memorial.

Bob Marley will be the subject of a children's off-Broadway musical. Bob Marley's Three Little Birds, will open at New York City's New Victory Theater in Times Square, it was co-written by his daughter Cedella and it tells the story of Ziggy, a Jamaican child so afraid of the tropical storms and evil spirits, he chooses to stay inside all day. But with a little help from his mother, a neighbor and a bird, Ziggy gets the courage he needs to hop off the couch and go outside.

According to a report in the Maui News, Fleetwood Mac are going to be recording new songs with Christine McVie, who recently rejoined the famous band.

Rodrigo Y Gabriela will release their new album, 9 Dead Alive in April. Take a look at the cover below: 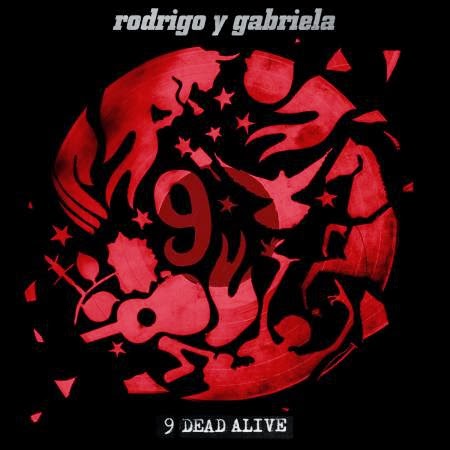 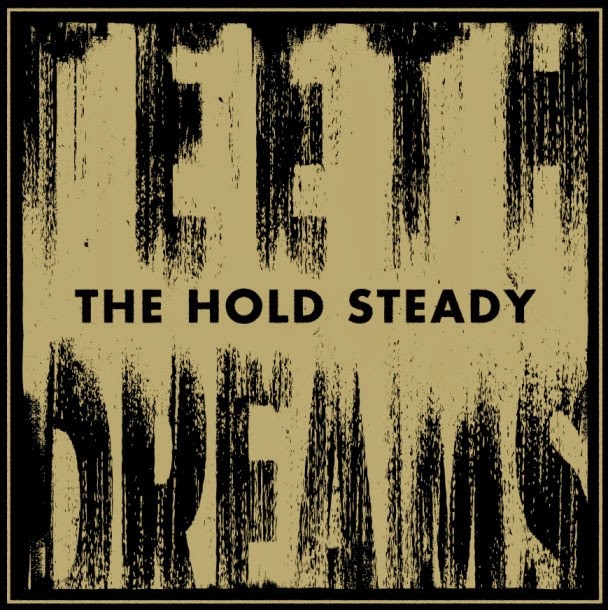 Posted by Salvatore Bono at 4:45 PM