If anyone watched the Grammys last night, they may have noticed that the epic finale featuring Nine Inch Nails, Queens of the Stone Age, Dave Grohl, and Lindsay Buckingham was cut off because of corporate sponsors to the event and then ended in the middle of Queens playing "My God is the Sun." This did not sit well with fans, including us, and NIN leader Trent Reznor who took to Twitter to blast the Grammys saying, "Music's biggest night. . . to be disrespected. A heartfelt FUCK YOU guys." The night also came under fire from Slayer fans who noticed that the late Jeff Hanneman of the iconic metal band, who have won Grammys in the past, was not included in the "In Memorial" section of the show. No statement from the Grammys regarding both matters has been announced.

Swans will release their new album, To Be Kind, in May. The record will feature St. Vincent, Cold Specks, and Little Annie.

Speaking to The Fader, No Malice of Clipse has denounced that he and his brother, Pusha T are working on a new Clipse record. He said, "“There is no Clipse album in the works. It’s not going down. I don’t know where the rumor stems from. And I don’t know how this keeps coming back up—this isn’t the first time. But I would never play with the fans like that and act like something’s about to happen and it’s not.”

After we posted the awesome news last week that The Afghan Whigs are indeed releasing new material this year, the band announced that their first new album in 16 years will arrive in April, shortly after they play both weekends of Coachella. The record will be out via their original label Sub Pop and will be called Do The Beast. Take a look at the awesome cover below: 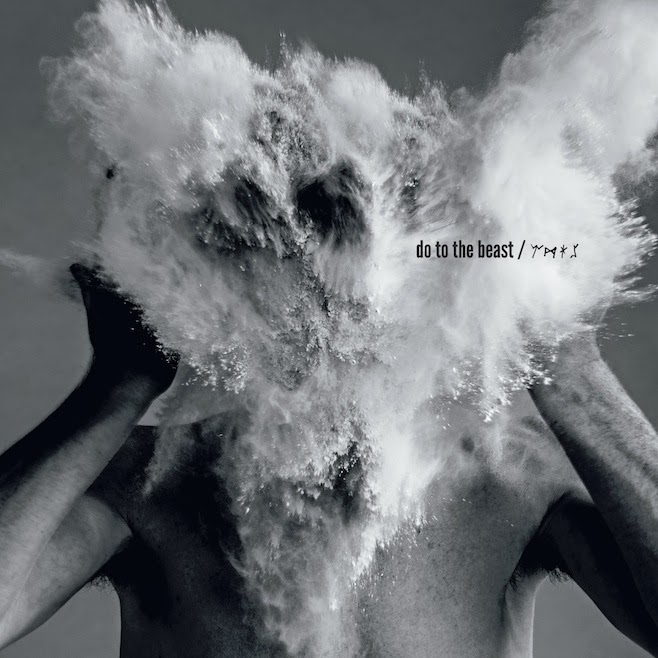