Earlier this year, Marvel released a Run The Jewels inspired Deadpool cover and did it again with Howard the Duck. Now, the comic company is going to reissue some of its classics but with a twist -- this go around they will feature iconic hip-hop album-inspired covers with the characters.

No exact date has been set, but take a look at the badass covers below: 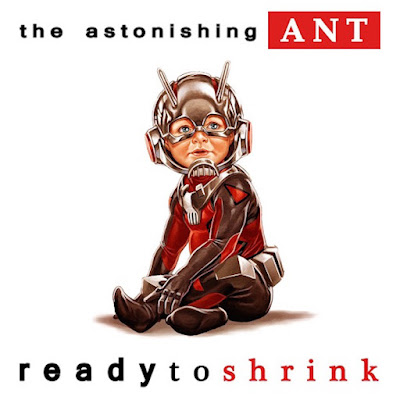 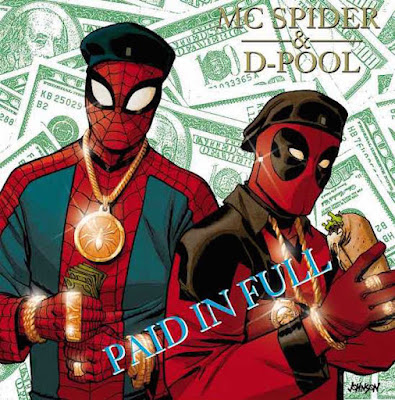 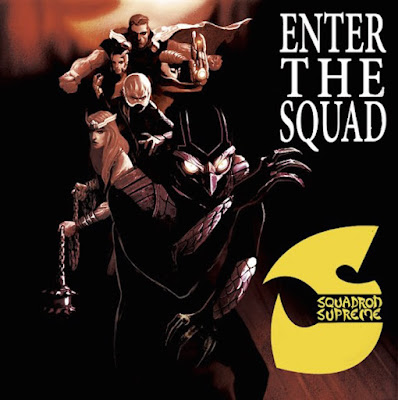 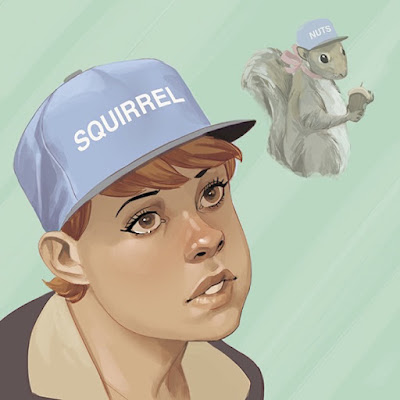 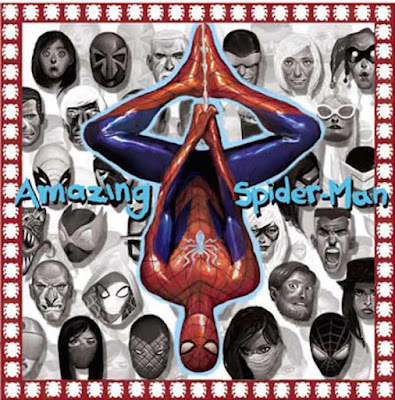 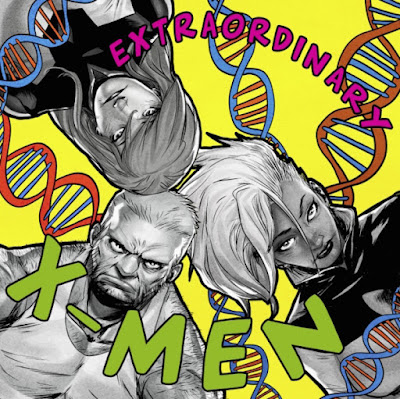