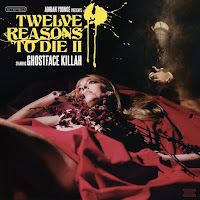 Ghostface Killah & Adrian Younge – 12 Reasons to Die Part II
Like Czarface’s impeccable first concept hip-hop record that arrived in 2013 and followed it up with a sequel in 2015, Ghostface and Younge do the same with their fantastic 12 Reasons to Die series. This is Ghost’s third album in 9 months and he shows no signs of slowing down, in fact, spitting his best rhymes and play on words in years. 12 Reasons to Die follows the second part of the Tony Starks character that was killed by the mafia family he was working for and came back as 12 separate vinyl records, yet, when played together, the albums creates the Ghostface Killah who is looking for vengeance on the mob that took him out. Like a Hollywood sequel, this is bigger, grander and much more star studded.
FINAL GRADE: A 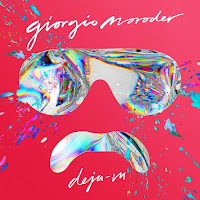 Giorgio Moroder – Déjà Vu
The Italian king of disco is back with his first album in decades and thanks Daft Punk helping the world reinvest their interest in the man that has been making us shake our asses for five decades, he is back. On Déjà Vu, Moroder picks up where he left off years ago and doesn’t stray too far from his style but bringing guests like Britney Spears,  Sia, Kelies, Kylie Minogue, Charlie XCX, and others, the dancefloor is ready to be fun again.
FINAL GRADE: A 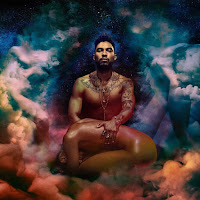 Miguel – Wildheart
Miguel is back with his third record and if you plan on making a baby any time soon, put this on.
FINAL GRADE: A- 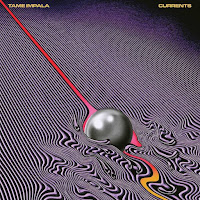 Tame Impala – Currents
Australia’s Tame Impala have had a healthy diet of psychedelic rock and 70’s inspired pop to make them one of the most interesting bands around. Their latest, Currents is by far their best record. The sound and style and musical landscape they have been reaching to obtain over the years has finally been realized and captured. This record will take you to a galaxy far, far away without ever leaving your home.
FINAL GRADE: A-

Vince Staples – Summertime ‘06
It is ambitious for anyone to do a double album. It is ambitious for a hip-hop artist to do a double album since only two have been named classics – Biggie’s Life After Death and Wu-Tang Forever. It is even more ambitious for a hip-hop artist to do it for his debut. That is what California’s Vince Staples did with Summertime ’06, a record inspired by the most memorable summer of his life and how he plans to make his mark in the music world today. Here is a rising voice that is reaching for more than just the stars.
FINAL GRADE: A- 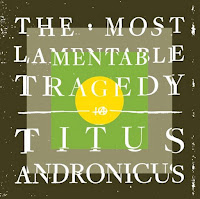 Titus Andronicus – The Most Lamentable Tragedy
New Jersey prog-punks Titus Andronicus have made their best work when they are focused on a story and an idea. Their debut, The Airing of Grievances and their sophomore album, The Monitor, all were focused on a story crafted by singer Patrick Stickles. Yet, their third record, Local Business, was not only flat, it was all over the place. Now, with The Most Lamentable Tragedy, they found their focus again and with a 98-minute punk opera, this band sees no bounds and continues to push the envelope as to what a band should do.
FINAL GRADE: A- 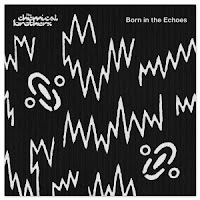 The Chemical Brothers – Born in the Echoes
You can’t knock and original and with EDM reaching fever pitch, to all the DJ’s out there – this is how it is done.
FINAL GRADE: A- 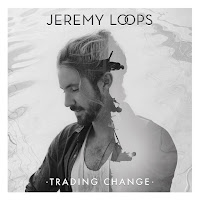 Jeremy Loops – Trading Change
The debut album from South African singer, songwriter, poet, and rapper, Jeremy Loops has finally arrived and in our final stretch of summer, this is a record to have on.
FINAL GRADE: B+ 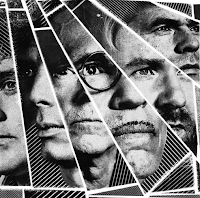 FFS
The idea of Franz Ferdinand and Sparks teaming up is a dream for any garage rock fan of the early 2000’s but now it is reality. The two bands have merged to form FFS and it is a fantastic rock and roll union.
FINAL GRADE: B+ 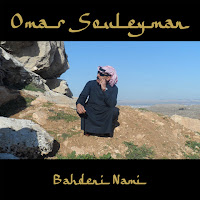 Omar Souleyman - Bahdeni Nami
Syrian singer Omar Souleyman teams up again with Four Tet for a Middle Eastern / electronic fusion that takes us to different musical worlds at once. It also proves again that music is our universal language.
FINAL GRADE: B 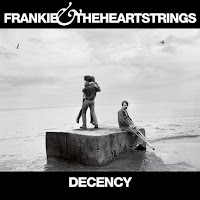 Frankie & The Heartstrings – Decency
The English garage rock band return with their third album and don’t change much of the formula which works wonders for a band that is always this consistently fun.
FINAL GRADE: B 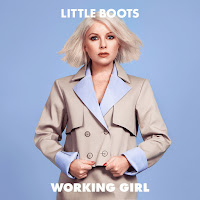 Little Boots – Working Girl
British synthpop darling Little Boots is back and this time throws it back to the 1980’s than ever before with Working Girl. The record, inspired by the film of that era, is a nu-disco and glorious house record that will have you moving all night.
FINAL GRADE: B 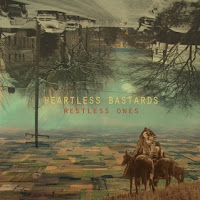 Heartless Bastards – Restless One
The Cincinnati rockers are back with their fifth record and like a fine wine, only get better with age. They show relentlessness and unstoppable forces of screaming guitars, pounding drums, and most of all, a lesson in not caring.
FINAL GRADE: B 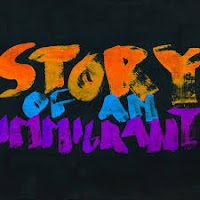 Civil Twilight – Story of an Immigrant
South Africa’s version of Coldplay return again and unlike the band that is a clear major inspiration on them, they have frozen their sound and not altered one bit. For some bands this works but for a derivative like this, it falls very flat.
FINAL GRADE: C 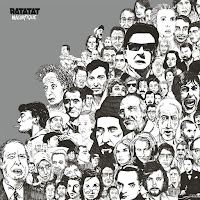 Ratatat – Magnifique
Five albums in and Ratatat are still making their own blend of instrumental rock but with their latest it is now just starting to all sound the same and blend together with no real change, which is upsetting to think about when they showed so much promise.
FINAL GRADE: C 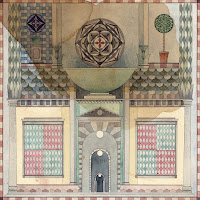 Refused – Freedom
After nearly 20 years, Sweden’s Refused have given the world a new record and in their time away we know they have done so much more musically than just the post-hardcore, post-punk they were crafting in the 90’s. On Freedom, it has now just become a pop-punk band of sorts with screaming vocals. The songs are polished, in fact, some sound too much like clean tracks from their landmark The Shape of Punk to Come – the first single “Elektra” has the same guitar licks as “New Noise.” But that is not the issue at hand. The issue is that even though it has been nearly 20 years away, this band was looking to do something more than just your average comeback but they made just an average record. Nothing on here is memorable or something you will go back and listen to 15 years from now like you would on their previous efforts. That is the shame is that for a band that kept fans waiting, they made a “throwaway” album.
FINAL GRADE: D

Posted by Salvatore Bono at 7:06 PM