Midwest brewing company Goose Island is giving Chicago rapper Chance the Rapper his own beer called "No Collar." It will be a lager and will be debut later this month at the Pitchfork festival in Chicago.

Speaking to Entertainment Weekly, Dave Grohl revealed that breaking his leg may have been a blessing in disguise for Foo Fighters live shows. The frontman said, "The shows we’ve been doing lately are our favorite shows that we’ve ever done. What seemed like a setback at the time has turned into this beautiful blessing in disguise, where this throne and these crutches and these audiences make us play longer and harder than we ever have. It’s this whole new energy in the show."

Brooklyn rappers The Underachievers will release their new album, Evermore - The Art of Duality, this fall. Take a look at the cover, below: 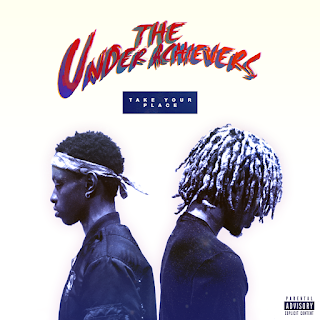 UK duo Hurts released the cover to their forthcoming LP, Surrender, take a look, below: 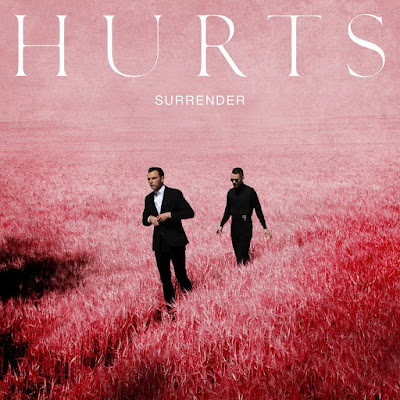 Posted by Salvatore Bono at 7:43 AM