Gin Wigmore's latest album, Blood to Bone, was supposed to arrive last month and it has now been pushed to the end of August.

Coheed & Cambria will release their new album, The Color Before The Sun, in October. This will be the very first Coheed record that does not involve a concept, storyline, or characters and will just be straight songs on a record.

New Order will release Music Complete in September, it is their first album in over a decade and now the band has revealed the star-studded collaborations on the disc. Joining New Order on the album is Brandon Flowers, Iggy Pop, and Elly Jackson of La Roux.

Talib Kweli surprised fans this evening by releasing a surprise anthology / B-Sides record called Train of Thought: Lost Lyrics, Rare Releases & Beautiful B-Sides Vol. 1. The album features an unreleased Black Star cut as well as contributions from Kanye West, Common, Consequence, Killer Mike and others. It is available through his website, take a look at the cover, below: 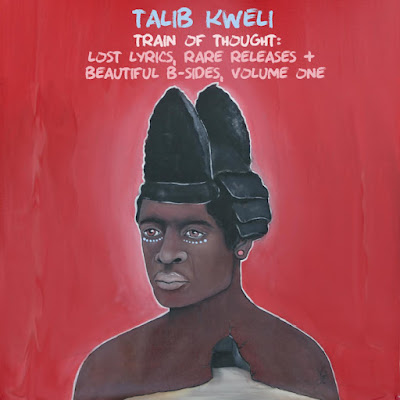 Kendrick Lamar came from Compton and has discussed the issues of his neighborhood in both of his albums. Now, in a partnership with Reebok, Lamar has made a sneaker to try and unite gang members, specifically the Bloods and Crips that have waged war on each other for decades. The sneaker, which was designed by the rapper will arrive this month, take a look at the backs of kicks: 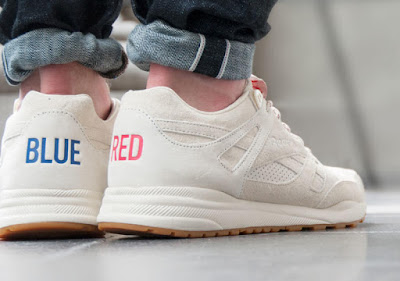