UK band Brother aka Brother UK aka Viva Brother seem to be making a comeback. The gritpop band split up in 2012 after releasing one record, appear to have live dates on their Facebook page and are reuniting. They band apparently finished recording their second record before breaking up but never released it, no word if that will arrive now.

Keith Richards will release his first solo album in over 20 years called Crosseyed Heart in September via Republic. Richards is currently on the road with The Rolling Stones.

Warren G will release a new EP next month called Regulate...G Funk Era Part II. It is the long awaited sequel to his classic 1994 album. The EP will feature unreleased recordings from the late Nate Dogg as well as contributions from Young Jeezy, Bun B, Too $hort, and E-40. Take a look at the cover, below: 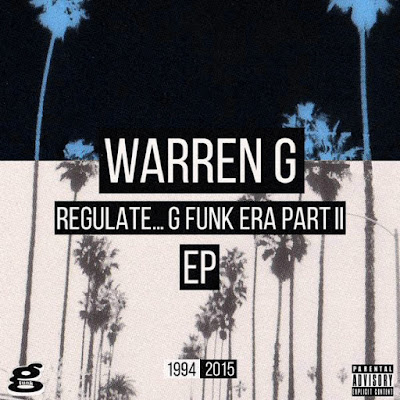 This month Bon Iver will close out the Eaux Claires Music & Arts Festival that he curated with The National's Aaron Dessner and in a recent interview with Grantland, Bon Iver main man Justin Vernon says he is not sure he will continue on the moniker that gained him acclaim. He said, "I definitely care about the Bon Iver thing a lot, but it’s kind of my thing and there’s only so much time you can spend with yourself before you just become an asshole. So you gotta push it. As far as putting a record together, I don’t really know what’s happening. Our show is our main focus. We don’t have anything booked after this. We don’t have any plans. We’re not being secretive — we just don’t have any plans. It’s just about, Play the show and put all of our energy into one show — for once in my life, let’s just play one fucking show and care just about this one show for a goddamn change."

Speaking to NME, Johnny Marr said he is taking a break from music to focus on writing his untitled autobiography which is due next year. The former Smiths guitarist said, "I always knew it was going to be a matter of downing tools to get the book done. You can’t write a book backstage with soundcheck going on. The important thing is that the people who like what I do still like me the same once they know everything. I take writing seriously, but I also want it to be entertaining, because I don’t want to be too self-important or pompous.”

In a recent Twitter Q&A Robyn addressed a fans question about a new album and she said it is being written and not sure when it will be done. She said:


The Weeknd will release his new album, his fifth overall, Beauty Behind the Madness, next month via Republic. Take a look at the cover, below: 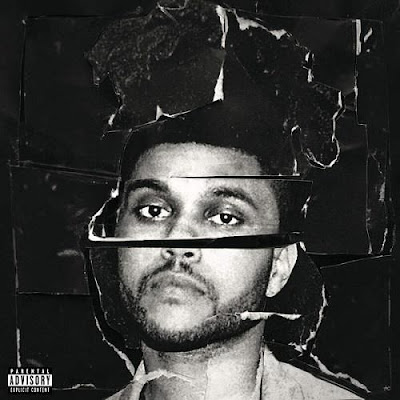 Posted by Salvatore Bono at 4:02 PM