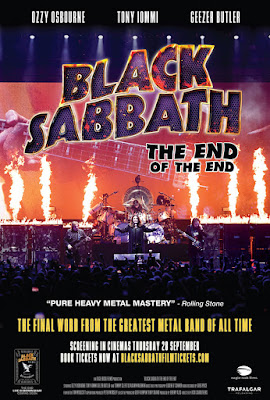 Sad news to report, Afghan Whigs and Twilight Singers guitarist Dave Rosser passed away Tuesday after a battle with colon cancer. The Whigs posted the news on their Facebook page. Rosser joined the Whigs in 2014. Our thoughts go out to his friends, family, and bandmates.

Liam Gallagher took to Twitter Thursday morning to announce the tracklisting to his solo debut, As You Were, which arrives in October. Take a look, below:
01 Wall of Glass
02 Bold
03 Greedy Soul
04 Paper Crown
05 For What It’s Worth
06 When I’m In Need
07 You Better Run
08 I Get By
09 Chinatown
10 Come Back to Me
11 Universal Gleam
12 I’ve All I Need

Kendrick Lamar spoke to Big Boy on 92.3 radio in LA Thursday morning and said that the title of his new album, Damn., was going to be called What Happens on Earth Stays on Earth, which is what Kid Capri shouts out on songs "Element" and "Duckworth." He also ranked his albums:
1. Damn
2. Good Kid in a M.A.A.D. City
3. To Pimp a Butterfly
4. Section 8.0
Posted by Salvatore Bono at 5:46 PM